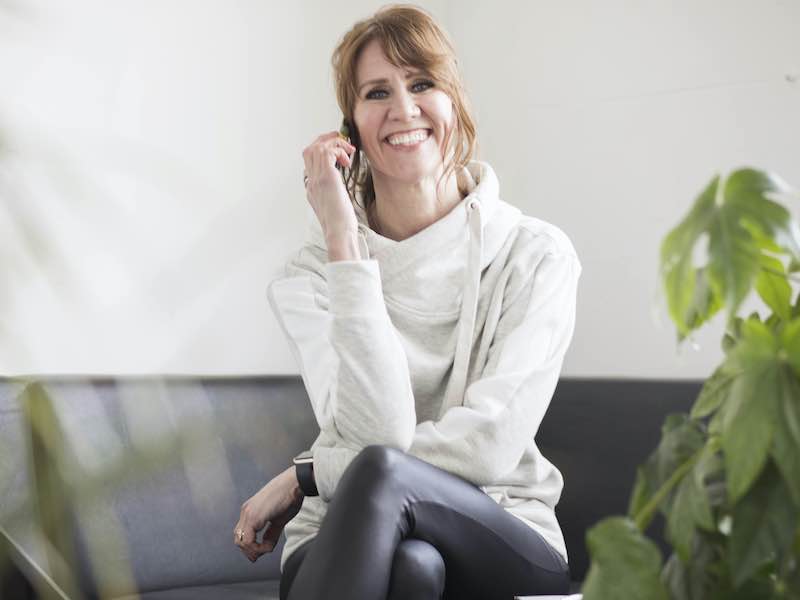 LONDON — Edelman has launched an integrated content offer in EMEA, bringing together creatives, marketers, planners, strategists and analysts across its Amsterdam, Berlin, Johannesburg and London offices, as well as content and production capabilities. The offer from Edelman Studios will support all Edelman clients across the region.

LONDON — Mars UK has appointed William Blomefield as its first UK public affairs director. Blomefield was previously group head of public affairs and external communications at Innocent Drinks and had also been head of government relations at Tesco. In his new role, he will work across the Mars Wrigley, petcare and food sectors and join the global public affairs leadership team, reporting to global vice-president of public affairs Anders Bering.

LONDON — Buyagift, the UK provider of gift experiences, has appointed Tin Man as its consumer PR agency. The team will deliver a creative campaign for Father’s Day followed by further campaigns at other key retail moments throughout the year, after a three-way competitive pitch. The brief follows Tin Man working with Buyagift on a successful Mother’s Day creative earlier this year and includes integrated work and digital campaigns spanning traditional and social media, with content created by Tin Man’s content arm Oh My!

LONDON — Portland has appointed William Gaillard as a senior adviser. Gaillard was senior adviser to the president of UEFA, the governing body for football in Europe, from 2009 to 2015, and served as its communications and public affairs lead from 2003, overseeing all external communications and media activities, including social responsibility and efforts around the eradication of racism and discrimination in football. Gaillard joins from BCW Brussels, where he advised sports clients on strategic communications.

LONDON — The Growers, a new online plant retailer and part of the Bridge Farm Group, the UK’s leading grower and supplier of ornamental plants, flowers and herbs, has appointed Frank as its lead UK consumer agency. Frank’s remit will be centred on building The Growers brand in the competitive plant sector. The Growers’ plants are grown using renewable green energy and watered using collected rainwater at in more than 60 acres of glasshouses in Lincolnshire.

LONDON — M&C Saatchi Talk has named Steve Kirk as its new head of consumer. Kirk was previously managing partner at earned-first advertising agency The Brooklyn Brothers. Over his career, Kirk has worked with brands including Jaguar Land Rover, MINI, Hyundai, NatWest, Club Med, Castrol and First Direct. He started his career in journalism, before moving into PR and the in-house team at Honda.

LONDON — Shook, the agency founded by Gemma Moroney and Damon Statt, has won gut health brand and pending B-Corp The Gut Stuff, with a brief including media profiling for its founders, identical twins (and former DJs, The Mac Twins) Lisa and Alana Macfarlane, as well as product placements for its fibre snack bars, partnerships and creative campaigns.

TEL AVIV — Robotic process automation company Kryon has appointed Made By Giants as its EMEA PR agency of record. The relationship covers PR across the UK and the DACH region.

LONDON — Hill+Knowlton Strategies has hired Lisa Kilmartin as a managing director of corporate affairs and advisory in the team led by Tanya Joseph. Kilmartin joins from Edelman, where she was a senior director on the Shell account. She also worked as a director at Freuds for more than six years and held senior positions at Lexis PR and Consolidated Communications.

LONDON — Search-first creative agency Rise at Seven has appointed former Mcann, Mother and Forever Beta operations director Nick Hussey as its new operations director to support and drive growth internationally. The agency, founded by Carrie Rose and Stephen Kenwright in 2019, now has 75 staff and recently expanded to the US.

LONDON — B-Corp Lightful has appointed Clarity PR to run UK communications, including corporate press office, raising the profile of the brand and its leaders, and engaging audiences of charities, foundations, governments and grassroot organisations. Lightful, founded in 2014, coaches charities, community groups and NGOs in digital skills, strategies and tools. Lightful Learning, its digital skills offer, enables charities to raise 64% more funds through digital channels versus a tracked control group and has recently expanded to help BAME community leaders in the UK and US tackle vaccine misinformation.

LONDON — FTI Consulting has hired former government minister Claire O’Neill as a senior advisor in its strategic communications division. O’Neill was an MP from 2010-2019 and held ministerial positions including minister of state for energy and clean growth. She will advise FTI clients on sustainability issues, including COP26, for which she led the UK’s winning bid to host the climate change conference. She also led the UK’s clean growth and green finance strategies, negotiated the first public-private offshore wind sector deal, and brought forward the UK’s net zero legislation.

LONDON — Quintessential Brands Group has appointed Splendid Communications as its lead integrated agency to create a new brand identity and oversee brand activation through PR and social for its 260-year-old flagship brand, Greenall’s gin. Next month the agency will begin a 12-month PR, digital and creative programme in the UK consisting of always-on social and launching summer and festive campaigns for the UK gin distillery, which previously handled communications in-house.

BERLIN — Weber Shandwick Germany has appointed Nigel Rahimpour, formerly chief strategy officer at TBWA Group's German operation, to the new role of head of strategy. Rahimpour’s responsibilities include closer integration of the agency’s strategic offering to clients across EMEA as well as working with other agencies within the IPG DXTRA network in Germany. Rahimpour, who was a war correspondent reporting from Yugoslavia and Algeria in the 1990s, will be part of the German leadership team and report to chief executive Ilan Schäfer.

LONDON — Property technology firm Homeppl has appointed Boldspace to lead PR following a competitive pitch. The agency will deliver communications strategy and content delivery to build awareness of the London-based business. Homeppl’s platform enables tenants to rent properties across Europe and the UK on fair terms, including students, self-employed people and international tenant. Its platform also supports real estate agencies and landlords by detecting fraudulent applications and carrying out verification via Open Banking, behavioural analysis and its own algorithms.

LONDON — The PHA Group has been appointed by online flower delivery and gift company Floward to manage its PR strategy in the UK. Established in Kuwait in 2017 by founder and CEO Abdulaziz Al Loughani, Floward offers a same-day service for fresh-cut flowers sourced from around the world which are arranged locally by a team of florists and designers, and gives customers the option of adding a video message to the recipient via a QR code printed on a gift card.

LONDON — Nick Clark, former chief executive of Unlimited Group's communications division, has joined Next 15 as CEO of Publitek, its B2B technology communications and marketing agency. Clark replaces Simon Flatt, who is now CEO of marketing consultancy Grand Bridges. In his new role, Clark will oversee a team of 80 in eight countries across Asia, Europe and North America, with clients including Intel, TDK and Toshiba.

LONDON — Instinctif Partners has appointed Tim McCall as managing partner and head of its UK capital markets team. McCall joins from the fintech firm he co-founded, ConneXXion Markets, and has more than 20 years of strategic communications experience, including as corporate affairs director of Saga and chief operating officer and managing director of MHP.

LONDON — Rooster has been appointed by UK property developer Fairview New Homes, a pioneer of attainable homes for first time buyers, as lead agency for consumer PR and social strategy and management as it steps up its communications strategy in its 60th year.

ZURICH — Blue Horizon, a specialist investor in the “future of food” sector, has hired Marc Duckeck as its first head of communications as it ramps up its investment in “new food technologies that accelerate the world’s transition away from animals in food to a more sustainable food system.” Duckeck joins from digital banking firm Avaloq, where he led the corporate communications team.