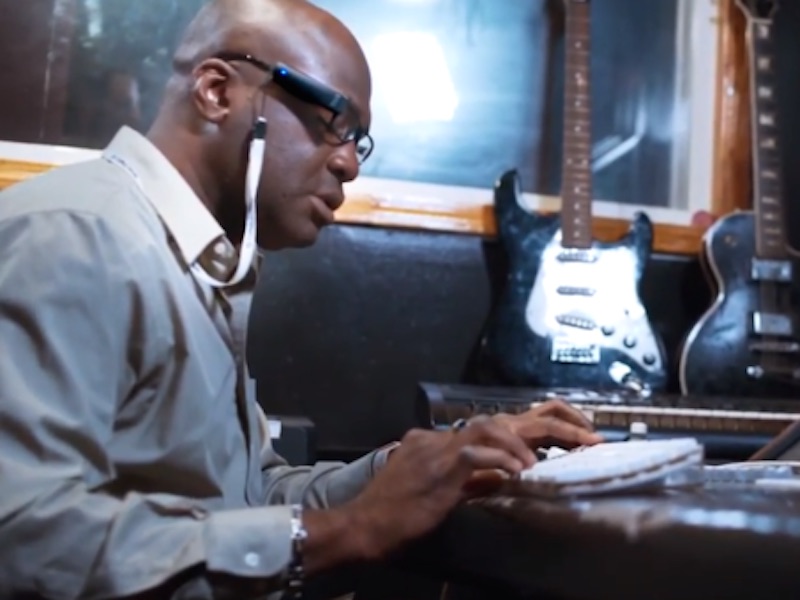 TEL AVIV — Andrew Bloch, co-founder and former managing partner of Frank, has joined the advisory board of Israeli public relations management software company Propel, which has raised over $1 million in venture capital from LogicBoost Labs in California. The company, which was founded by former PR agency owner Zach Cutler and software engineer David Cohen, is headquartered in Tel Aviv, and has teams in Washington, DC and London. This is Bloch's first advisory board position since stepping back from Frank in April to become a non-executive director at the agency. He has also joined The Prince's Trust as a business mentor and continues to represent Lord Sugar and his associated companies.

BERLIN — Public affairs and communications firm Rud Pedersen Group has expanded into Germany with a new office in Berlin, led by former FleishmanHillard Germany corporate and public affairs practice lead Hendrik Hagemann, who was previously at KPMG. Lars Scholtyssyk, a former reporter for Deutsche Welle and Bloomberg News, has joined the group as a senior consultant and Rüdiger Lentz, an executive director of the Aspen Institute Germany, will serve as a senior advisor. Rud Pedersen now has offices in Stockholm, Copenhagen, Oslo, Helsinki, Tallinn, Brussels and Berlin.

LONDON — Clarity PR has been appointed by global training provider Firebrand to support its growth by highlighting its expertise in supporting employers and employees looking to close the UK's digital skills gap. Firebrand offers more than 700 courses in IT, cybersecurity, cloud, and project management and has pivoted during lockdown to entirely virtual training, which is being used by the likes of the NHS and BT.

LONDON — Mantis PR has picked up the UK comms brief for OrCam Technologies (pictured), the inventor of OrCam MyEye 2, the AI wearable for blind and partially-sighted people that attaches to the frame of glasses and instantly reads aloud printed or digital text from any surface, as well as identifying faces, currency and product information from bar codes. Mantis will be working on a consumer communications programme to support OrCam in the UK as part of its global growth plans.

LONDON – Zenus Bank, a soon-to-be-launched independent American digital bank, has appointed John Woods as its first chief marketing officer. He will oversee global marketing strategy, advertising, sponsorship, customer acquisition and the launch of the new digital bank. Woods has held senior roles at Barclays Bank, including re-launching its online business bank, and Samsung Electronics, where he was digital marketing director.

LONDON — Forensic accounting, data governance and compliance consultancy firm Forensic Risk Alliance (FRA) has appointed Hudson Sandler as its retained agency after a competitive pitch, with a brief to promote its Data Governance practice. FRA has 11 offices across Europe and the US, specialising in international corruption and fraud investigations for major global corporations and law firms, including leading the forensic investigation of Airbus, resulting in its landmark simultaneous settlement with four national authorities.

LONDON — UK litigation practice Griffin Law, which made legal history in 2009 by serving the first injunction via Twitter, has appointed Centropy PR as its communications agency. Centropy, founded in 2017 by former Hotwire board director Steven George-Hilley, will provide media relations, campaign consultancy, social media support and content creation as part of an integrated communications brief.

SHEFFIELD, UK — Specialist health communications consultancy Evergreen PR has won the PR account for Swiss healthcare technology firm, Vtuls, to drive adoption of its AI-driven remote health monitoring platform, after a 10-way competitive pitch. Vtuls’ technology can remotely track more than 40 vital signs including temperature, breathing rate and pain, sending an early warning alert to clinicians when deterioration occurs, and is being used to monitor for Covid-19 in several countries. The agency will help to launch the brand into the community care sector, where its early alert system can have the most impact.

LONDON — Cancer care provider ONKO has appointed new agency Bold White Space, which was founded in May, on a wide-ranging brief including brand strategy, identity, PR and communications. The business, which brings together expert clinician advice with tech-based treatment programmes, has tasked the agency with reframing how it connects with those preparing for, undergoing and then recovering from the treatment of cancer.

HAMPSHIRE, UK — Educational maths games provider Funexpected has appointed Jargon PR to lead a UK and US campaign to position the business as a leader in children’s learning applications. The agency will work with vertical and trade sector media to communicate Funexpected’s key messages and create sales interest.