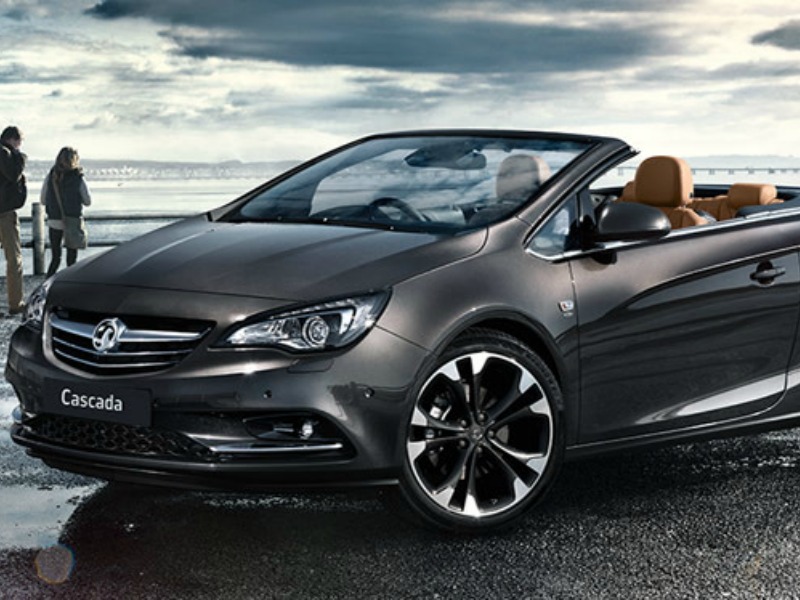 LONDON—Vauxhall Motors has appointed Kaper to handle its lifestyle PR. The three-year contract will see Kaper split its time between brand and product PR briefs focused on consumer press.  The team will handle PR for current sponsorships as well as specific product launches including Viva, all-new Astra and OnStar. Incumbent John Doe will work until the end of its contract at the end of June and the John Doe New York office will continue to work across General Motors' GMC and Buick lifestyle PR briefs.

BRUSSELS—Etihad Airways has appointed Philippe Eydaleine as head of public affairs in Europe. He will engage with key EU institutions and European states, policymakers and stakeholders to build understanding of Etihad Airways and the benefits it brings to Europe in terms of jobs, investment and connectivity. Eydaleine joins Etihad having recently served as policy adviser on EU public affairs for the French Civil Aviation Authority. Prior to that, he held various leadership roles at Air France.

LONDON—Hope&Glory has been appointed to devise and implement a national communications plan for Glasgow City Marketing Bureau following a competitive pitch. The agency has been tasked with delivering UK-wide media outreach activity to support a series of brand campaigns led by GCMB promoting the city's arts, culture, retail, music, architecture and food and drink credentials.

ESSEX—Inchcape Shipping Services, a marine, cargo and supply chain solutions provider, has appointed Amanda Çetin as head of corporate communications, reporting to group CEO Claus Hyldager and responsible for enhancing the ISS brand in line with the company’s global mission, vision and values. Prior to joining ISS, Cetin was marketing and PR manager for CTruk, a specialist marine craft manufacturer, and cruise marketing manager for Seatrade.

LONDON—Ogilvy & Mather Group UK has launched Ogilvy Pride, which delivers insight into the LGBT community, a consumer group valued in excess of $3 trillion dollars globally. Ogilvy Pride is the first global agency partner of Stonewall, the UK's largest LGBT rights charity, and has already integrated the offering into a number of client accounts across parts of EMEA and won business such as Turner Broadcasting's truTV in the UK.

LONDON—Octopus Group has been appointed by Capita Resourcing, the recruitment outsourcing provider, for an ongoing marketing and lead-generation programme. Octopus will be tasked with helping Capita Resourcing—which counts EDF Energy, Network Rail and the BBC among its clients—to increase engagement and heighten awareness of its brand and proposition within specific vertical sectors.

BERGEN OP ZOOM—EMG, the Netherlands-based international B2B and industrial communication specialist, has been appointed by Trelleborg industrial tires operations to develop and manage its media relations programme in the EMEA. EMG first began working with Trelleborg industrial tires operations in 2013 in China and has provided media relations and marketing communications support for several major events.

LONDON—Anytime Fitness has appointed Threepipe to further build its corporate and consumer profile. Threepipe will be raising the national profile of the Anytime Fitness brand and of successful franchisees across the business, management and consumer media to showcase the success of the brand. Threepipe is also helping to drive further franchisee interest and to distinguish the brand, not only from other operators, but all franchise business opportunities.

LONDON—Aspectus, the global communications agency, has expanded the services it offers to clients across the energy, engineering, financial services and technology industries, expanding content development capabilities such as animated videos, infographics, cartoons and other visual content as well as broader search engine marketing capabilities such as pay-per-click and social advertising.

LONDON—Corporate and financial agency CitySavvy has been selected to advise Zettabox, a cloud-based storing and sharing platform, on communications globally following a competitive pitch. The account will be run from New York, London and Amsterdam. CitySavvy founding director Jana Sanchez will oversee the account, supported by colleagues across Europe.