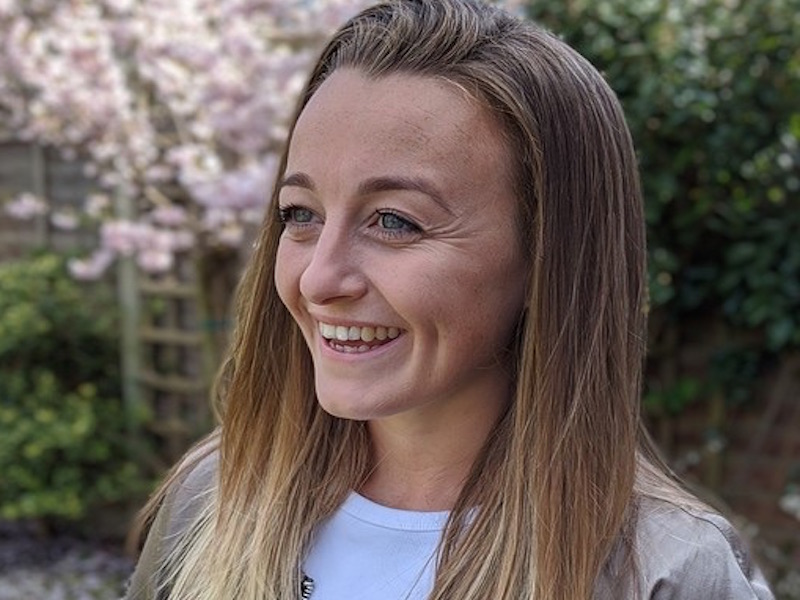 LONDON — Kat Park (pictured) has joined Don’t Cry Wolf as a senior consultant to work across clients including Manhattan TV, Meridian Foods and ElvieMD. The agency’s MD Sara Collinge and CEO John Brown hired Park in her first role in PR seven years ago at Speed Communications. She has since worked with brands including GoPro and Red Bull Media House while at Hotwire.

LONDON — John Doe has been appointed as the UK agency for Instagram’s 2020 youth culture activity after a competitive pitch. The social network's brief is for the agency to execute a creative PR and influencer strategy designed to inspire young people to express themselves through the platform.

LAUSANNE — Pan-African communications and business consultancy APO Group has formed a collaboration with the World Health Organization to organize the official WHO online press briefings for African media, including simultaneous translation and live streaming on more than 300 Africa-related news websites and Google News, delivering Covid-19 updates across Africa. The agency has also joined UNESCO’s Global Education Coalition for Covid-19 Response.

LONDON — Heroes, a charity founded by NHS workers that has raised more than £1 million since the onset of the Covid-19 pandemic, has appointed brand strategy and communications agency Bold White Space, which was launched in May. The charity has tasked the agency with raising awareness among NHS staff and continuing its public and corporate fundraising drive. The Bold White Space team will be led by co-founder and MD Mike Robb, reporting to co-CEO Dr Dilsan Yilmaz.

LONDON — Bicycle subscription platform Buzzbike has appointed Fanclub PR as its public relations agency. Fanclub PR will head up consumer and corporate communications. Founded in 2016, Buzzbike charges £29.99 a month to subscribers, who receive a bike and lock delivered to their door; insurance against theft, servicing, and rewards via the Buzzbike app.

LONDON — B2B and technology PR agency CubanEight has been hired by Dixa, a customer service platform for global brands and retailers including Interflora and Rapha, to build brand awareness and engagement and increase share of voice.

LONDON — The latest PRCA Pulse survey of agency and in-house leaders reveals a majority in favour of a return to office life, but with a significant minority disagreeing. The industry’s leading figures were asked ”Which one of these statements, if any, best describes your feelings towards returning to the office?”: 23% said “I would like to return to the office as soon as possible” ; 35% were “somewhat” looking forward to returning; 23% have mixed feelings and 19% are reluctant to return to the office.