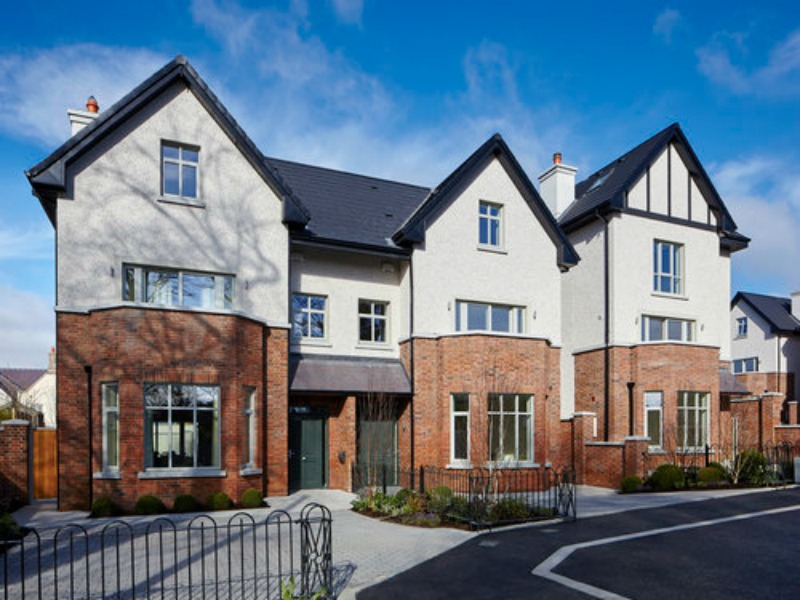 LONDON — Aspectus has been chosen by InnoEngery, an innovation engine for sustainable energy, to help drive the company's engagement with the European market for the third consecutive year. Following a formal procurement process, InnoEnergy selected Aspectus for its track record of successfully building sustainable energy brands, and for access to its pan-European network, the Aspectus Cloud. Aspectus has built the Cloud to deliver anywhere and it will provide support as the accelerator seeks to further enhance its reputation as a creator and driver of, and investor in, new ideas and technologies in Europe's energy future.

LONDON —  Surf Air, the world's first all-you-can-fly membership airline, has retained award-winning agency W ahead of its inaugural flight from the UK to mainland Europe. Founded in 2013 and already a significant success in the US – where it serves 17 destinations from hubs in California and Texas, Surf Air's transformational approach to air travel is built around a unique subscription model that allows members extraordinary flexibility, freeing them from the hassle of commercial airports and giving them access to private airplanes and terminals on scheduled flights. Targeting high-frequency business and leisure travellers, W will amplify Surf Air’s launch across business, luxury and lifestyle media, and build the profile of Surf Air Europe CEO Simon Talling-Smith this side of the Atlantic

LONDON — Four Communications Group has promoted Tim Reid to managing director, group client services. Reid joined Four as group client services directory in January, 2016. His role encompasses continuing work on new business development and client work with a  focus on the property, financial services and travel sectors. Reid will also take a lead role in Four's own marketing and PR, working with group managing director, Einir Williams. Prior to Four, Reid worked at Good Relations Property, where he rose from account manager to managing partner in less than five years.

DUBLIN — Homebuilding company Cairn Homes has appointed Ruchika Hassan as director of marketing and sales. She joins Cairn from Groupon, the global e-commerce marketplace, where she was the EMEA lead for the marketing and communications functions with responsibility for driving performance and brand effectiveness.

MUNICH — Serviceplan International has appointed Jason Romeyko into the newly created role of worldwide executive creative director, which will involve creative leadership of 34 Serviceplan agencies. With the appointment of Romeyko in the new role, the Serviceplan footprint will accelerate further into a different market creatively, and continue to work in the unique integrated model of the Serviceplan House of Communication. Romeyko's new role involves overseeing creative, media, PR and digital agencies.