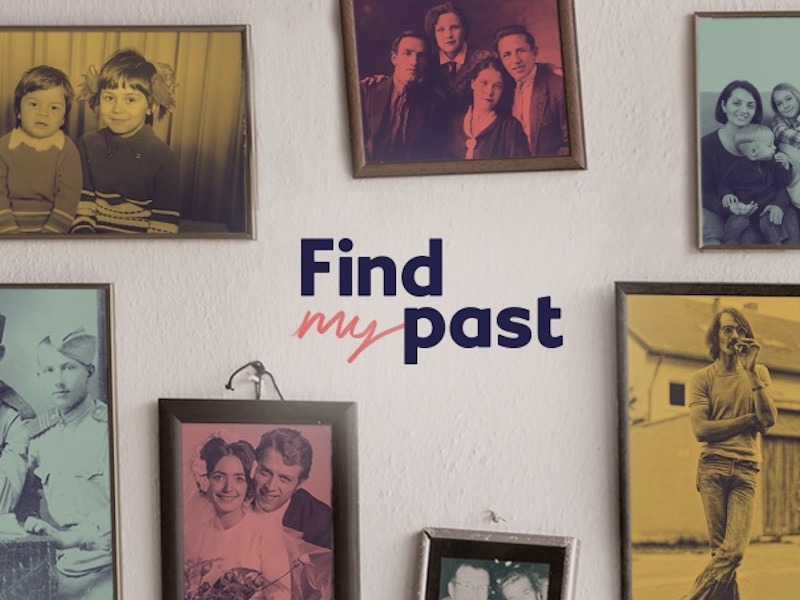 LONDON — Vision Express has appointed Frank for a new nationwide campaign following a competitive pitch process run by AAR. The optical retailer wants to generate awareness of its sunglasses range with new brand ambassador Gary Lineker. The agency’s brief includes consumer campaign strategy and a series of creative, fashion-focused campaigns. The account will be led by Frank director Melissa Robinson.

LONDON — Good Relations has appointed Tom Sneddon as client services director in its social media team. Sneddon joins from influencer marketing agency Seen Connects, where he helped grow the performance marketing offering on accounts such as Mars Wrigley. He previously led the social and content team at Ogilvy, where he oversaw TikTok’s EMEA launch and worked across the Unilever and Vodafone portfolio. Sneddon will report to executive director Robert Anderson and will work closely with the agency’s consumer practice. Good Relations’ recent social and influencer briefs include Celebrity Cruises, Sodastream and Airbus.

LONDON — Findmypast, the online family history website (pictured), has appointed Milk & Honey PR as its SEO PR agency with a focus on growing brand awareness, after a competitive pitch. The genealogy website recently announced an extension of its partnership with The British Library, to provide online access to the British Newspaper Archive. The agency team will be led by Head of Digital, Rachel Proctor and Imogen Wallis in her new role as head of discovery.

LONDON — Hill+Knowlton Strategies has hired Emily Highmore-Talbot as a director in its energy and industrials practice in London, where the client portfolio includes Shell, Vattenfall and the Net Zero Teeside project. Highmore-Talbot has worked with energy industry brands including E.ON, Centrica – where she was head of communications – and National Grid. She will work with Karen Butcher, who recently took over leadership of the team while Sara Jurkowsky is on maternity leave.

LONDON — Performance driven marketing and communications consultancy Hard Numbers has been appointed by electric vehicle charging firm Heliox after a competitive pitch. Heliox, headquartered in the Netherlands, is a charging solution provider for e-buses, e-trucks and passenger vehicles around the world. Hard Numbers will be helping to raise the profile of Heliox within the media and reach target audiences within the EV industry such as e-fleet managers and purchasing managers within cities. The addition of Heliox to the agency’s client roster continues its run of winning a new piece of business every other week since launch one year ago.

LONDON — Phipps Relations has won a six-figure brief from the Portuguese Cork Producers Association, starting with nationwide retail recycling campaign that will promote the benefits of cork bottle stoppers to consumers.

LONDON — Organic, the entertainment PR agency that sits within Havas Entertainment, has hired Ryan Davies to the newly-created role of head of television. Davies has more than 15 years’ experience in the creative industries, including at Channel 4 Television where he was responsible for the strategy and execution of publicity campaigns across the channel’s scripted portfolio. Most recently, working as an independent consultant, Davies managed publicity for Russell T Davies’ drama It’s a Sin.

LONDON — Integrated marketing and communications agency The 10 Group has made a number of new hires across its content capability after significant growth in production work. Former TVC director Leon Schlesinger joins as director of production, having worked with brands including Jaguar Land Rover, Virgin Galactic and Ralph Lauren and Red Bull. He will be joined by BAFTA award-winning executive producer Tommy Panays, who will lead on creative direction and content development. The senior team will be supported by editor Phillip Everett, who joins from market research agency Firefish, and creative producer Henry Scriven, former creative at production agency Catch.

LONDON — The PRCA ‘s PR Council has created a directory of social enterprises and charities to help in-house communications teams and agencies improve the social impact of their supply chains. Suppliers in the social impact directory include social enterprises providing animation, catering, campaign support, merchandise creation, photography and research. All organisations on the directory contribute towards at least one of the United Nations’ Sustainable Development Goals, and most have boards made up of a majority of ethnically diverse, disabled, LGBTQ+ or women members.

MOSCOW — iMARS Communications has created a new division, iMARS Elect, to create and implement election campaigns, as well as providing communications support for political parties and leaders. The division is led by new vice president Gennady Shaikhullin, who has extensive experience of managing and monitoring electoral projects in Russia, including legal support.

LONDON — Growth marketing agency Kaizen, which provides digital PR, social and search marketing services across the UK, France, Germany, Italy, Spain, and the US, has appointed Alex Jones as head of digital PR. The move comes after a year in which the agency added clients including OceanSaver, Adidas and the AA to its roster. Jones joins from Motive PR, and has previously worked with clients such as Raleigh Bikes, Cadent Gas and British Gypsum.

MANCHESTER — Integrated communications agency Social has appointed Sara Donnelly to lead its social tech communications practice. Donnelly has worked with technology businesses from digital start-ups and scale-ups to large software and services providers over her 16 years working for agencies across the North of England.