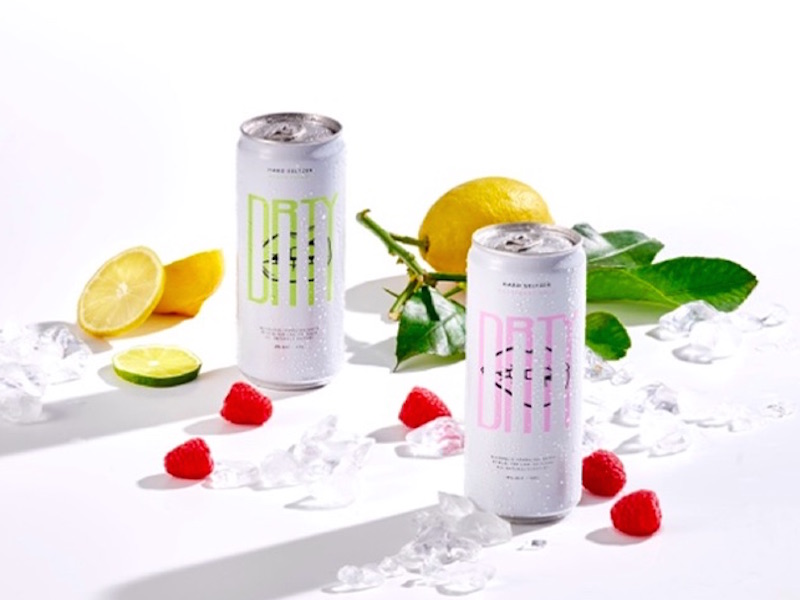 LONDON — Engine MHP + Mischief has forged a partnership with behavioural science consultancy Influence at Work UK to help clients build communications programmes rooted in behavioural science, with the aim of improving engagement rates, earning trust and delivering measurable behaviour change outcomes. Influence at Work’s team will work alongside MHP + Mischief’s planners, creatives and strategists to identify triggers, messages, spokespeople and advocates. The consultancies have already worked on the Lockdown Recovery Roadmap to help companies reassure and re-engage employees and customers as they get back to work.

GUILDFORD, UK — Element Communications has won a brief to launch a retail device from ATM business Cennox that uses UV light to neutralise Covid-19 at checkouts after each transaction. The agency team will be delivering media relations, social media campaigns and content marketing as part of an integrated strategy for the device, which works in 30 seconds and is expected to replace bleach and alcohol wipes to clean payment terminals, which can take 1- minutes to become effective.

LONDON — 4media group has created a new influencer marketing agency, Dynamik Influence, in response to demand from clients. The launch of Dynamik comes just over a month after 4media group’s acquisition of News Generation, a broadcast media relations firm in Washington DC.

LONDON — Makara Health founder Louise Sharp and regulatory affairs specialist Dr Nick Broughton have launched a pharmaceutical ethics and compliance education agency, Ethos. Sharp will also continue in her role as MD of Makara, which she founded seven years ago. Broughton has worked in regulatory and compliance roles for agencies, including Havas Lynx, and pharma firms such as AstraZeneca and Celgene and has delivered pharma ethics and compliance training on a consultancy basis to Makara Health for the past three years.

MOSCOW — iMars Communications has won a tender to create a communication strategy and provide media relations and PR services for Russian bank Promsvyazbank. The bank’s services are used by 2.5 million people and over 200,000 companies.

LONDON — Stand Agency has been appointed by kidney health services provider Fresenius Medical Care UK to support its communications and social media activity as the company supports the NHS through the pandemic. Stand will work with Fresenius to set up social media channels and increase its share of voice in the UK to position the company as an expert voice in the renal sector, enabling it to campaign on key issues and effectively reach key target audiences.

LONDON — Integrated communications agency Houston and B2B PR agency McOnie, both part of the Branscombe Group, have together been appointed by London-listed firm Pressure Technologies, a designer and manufacturer of high-integrity, safety-critical components and systems serving global supply chains in oil and gas, defence, industrial gases and hydrogen energy markets. Houston has been appointed to advise Pressure Technologies on its investor and corporate communications, while McOnie will focus on trade PR and marketing and internal communications.