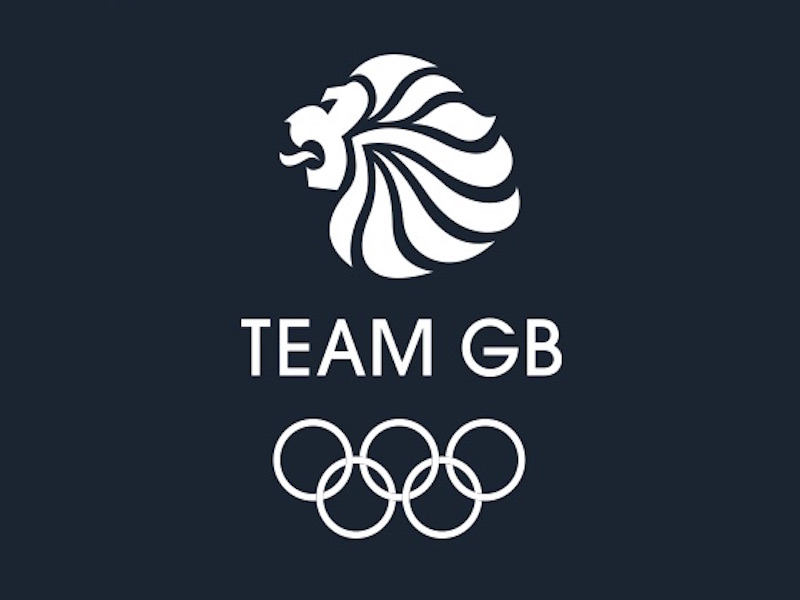 LONDON — The British Olympic Association has appointed Hill+Knowlton Strategies as its retained PR agency for the Tokyo 2020 Olympic Games. It will be H+K’s third successive Olympic Games in support of Team GB. Carly Hodgson, Head of Marketing for Team GB, said: “H+K’s creative and compelling response to our brief really struck a chord with the whole team and we are incredibly excited to be working with them to drive awareness and grow excitement ahead of the Tokyo 2020 Olympic Games.” Anthony Scammell, Snr Associate Director in the H+K Sport + Partnership Marketing team, added: “Our work to support Team GB has been a source of huge energy and pride, which is why we feel extremely privileged to be on the starting blocks once again.”

LONDON — Ready10 has landed the PR and creative comms brief for savings site VoucherCodes.co.uk after a competitive pitch. VoucherCodes joins other Ready10 clients including MoneySuperMarket and Paddy Power and Racing Post. The agency’s brief included media outreach and content creation, as well as creative projects at key points in the calendar. To celebrate the appointment, VoucherCodes.co.uk has collaborated with Ready10 on a tongue-in-cheek promotion, listing the agency as a vendor on its website. Visitors to the Ready10 listing will be entitled to redeem a ‘Free PR Idea’. Jess Read, senior communications manager at  VoucherCodes said: “The decision was a bit of a no-brainer for us and we’re really looking forward to working with the team.”

LONDON — B2B tech and fintech agency Centropy PR has hired David Brown as director of media strategy. Brown has more than 20 years’ experience advising clients on media relations and press engagement, having worked for the Sun, the Daily Mirror and the Sunday People, as well as being head of editorial at Lewis PR. He will provide strategic engagement counsel and media training to Centropy’s clients.

MANCHESTER — Health and wellbeing drinks brand Captain Kombucha has appointed Smoking Gun to handle its public relations account as it seeks to grow market share in the UK. The agency will handle consumer and trade media relations to support retailer distribution and the launch of a new wave of product development.

LONDON — Brand experience agency Imagination has appointed Stephen Van Elst to the role of global innovation director for its relationship with Ford Motor Company, and creative director in its Immersive Studio. Van Elst returns to Imagination after a 16-year absence, having originally worked with the agency in 2000, leading teams in London, New York, and Detroit.