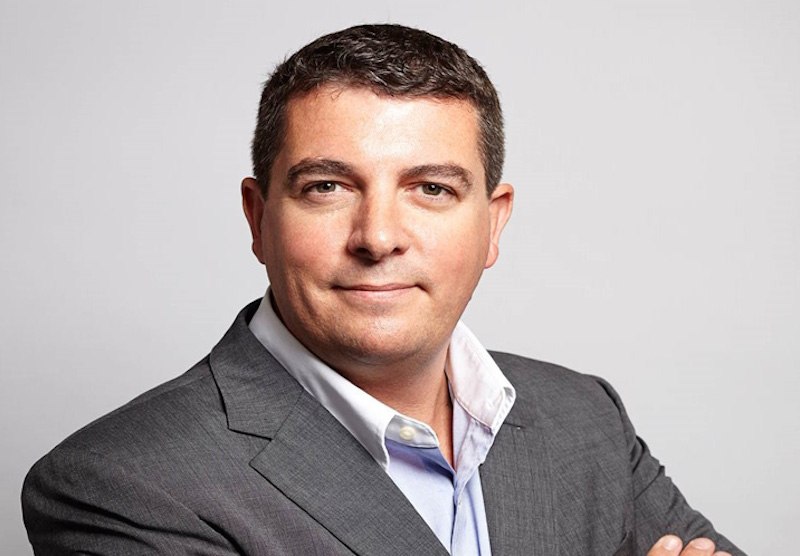 LONDON — Kevin Bell, Burson-Marsteller’s worldwide president, is retiring from the firm, three months after the announcement of the merger with Cohn & Wolfe. Bell had held the post since 2016, before which he was global chair of B-M’s public affairs practice. He had also worked at FleishmanHillard and Maitland Political and was one of the founders of Westminster Strategy.

LONDON — Hill+Knowlton Strategies EMEA has appointed David Vindel (pictured) as its technology practice lead. Vindel joins from Ketchum where he was MD of European technology. He also created the technology practices at Band & Brown, Red Consultancy and most recently Ketchum. Vindel said, “I'm very excited to be joining such a truly international, insightful and interconnected agency. H+K has seen significant client growth in the tech area over the past year, and I’m delighted to be joining at such an exciting time.” He will be based in Spain.

BRUSSELS — Wasserman, the global sports, marketing and entertainment agency, hasn announced the acquisition of Boris Agency, the Belgian experiential marketing shop, for an undisclosed sum. The acquisition bolsters Wasserman’s existing marketing business, and extends its European footprint in activation, partnerships and talent to service clients seamlessly in every market in which they operate.

LONDON — Porta Communications has confirmed that its Newgate and Redleaf businesses, which it merged in April, will operate under the Newgate name. Emma Kane, chief executive of Redleaf Communications, and Brian Tyson, managing partner at Newgate Australia, were made joint CEOs at the time of the merger.

LONDON — Don’t Cry Wolf, the agency set up by former Hotwire head of engagement John Brown in January, has been granted B Corp status. B Corps are for-profit companies certified by the nonprofit B Lab to meet rigorous standards of social and environmental performance, accountability, and transparency. Four other UK PR agencies are BCorps: MullenLowe Salt, Gong Communications, Greenhouse PR & Forster Communications. Brown said: “As we move into a more socially conscious era, becoming a BCorp is the right thing to do both ethically and from a business opportunity perspective."