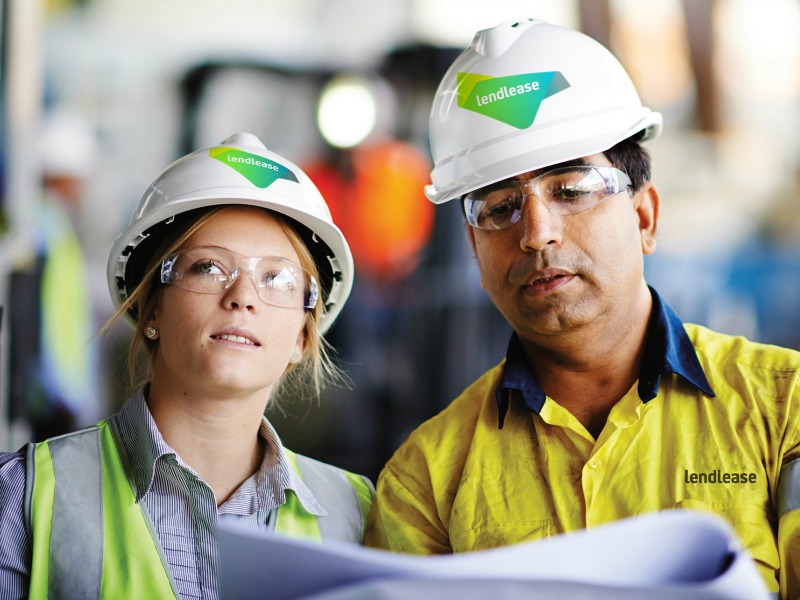 LONDON—Following a competitive pitch, Fishburn has been appointed by joint venture partners Lend Lease, a leading international property and infrastructure group, and LCR, the UK Government-owned property developer. The firm has been selected for an integrated communications brief for The International Quarter, London's largest commercial office development since Canary Wharf and will be providing strategic communications support, spanning consumer, business and property communications as well a programme of public affairs, stakeholder relations and event support.

NAIROBI—To increase its presence on the African Continent, PROI Worldwide has added Levanter Africa in Kenya to its partnership, supplementing existing operations in South Africa, Morocco and Egypt. Levanter has experience in the financial services, ICT, energy, health, development and government sectors.

LONDON—Hill+Knowlton Strategies has hired public affairs specialist Henry Groundes-Peace as an associate director within the financial and professional services team.Groundes-Peace is an expert in financial services policy with more than eight years of experience providing strategic political, regulatory and reputational advice. Prior to moving into agency, he was the policy adviser to the Shadow Secretary of State for Justice, Dominic Grieve, as well as working for the Shadow Flooding Minister.

LONDON—Chris Lawrence has joined Bite's leadership team as creative director. Lawrence has more than 20 years of experience in the PR industry, most recently with Consolidated PR. Previously a journalist for regional and national publications, Lawrence has worked on campaigns for brands including Beefeater, Disney, Vauxhall/General Motors, HSBC, Transport for London, and Universal.

AMSTERDAM—Colgate-Palmolive has selected Cohn & Wolfe for its new Dutch Sanex PR campaign. The agency will begin work this month on the launch of the Sanex’ Advanced line, products that focus on proper care and treatment of even the most demanding skin types. Sanex is the third Colgate-Palmolive account Cohn & Wolfe Benelux has won within a year, after previous campaigns for Elmex in the Netherlands and Colgate in Belgium.

TEL AVIV—Business Communications Agency, the Russian member agency of the global PR network Eurocom Worldwide, has opened a new office in Israel, offering marketing and communications services. The agency focuses on technology markets both in Russia and the CIS countries. The new office will work with Russian companies and entrepreneurs entering the Israeli market requiring local PR and marketing support.

LONDON—Broadgate Mainland, the financial and professional services PR agency, has appointed Gareth David as executive director. David joins the agency from Cubitt Consulting, where he had been a director and consultant for the past three years. He previously spent two years as head of external affairs at GKN and 19 years as a director/partner at College Hill (now Istinctif Partners).

LONDON—Pop Brixton, a new space featuring independent food, drink, retail and music offerings from the local area, has appointed agency W to handle its launch. A consumer campaign will engage media to showcase Pop's multi-faceted offering, with an emphasis on driving footfall and championing the community credentials of the site.

LONDON—Live and on-demand TV service enabler TV2U has appointed Babel PR to drive a multi-market brand awareness and media relations campaign for both its B2B and B2C offerings. Babel is tasked with promoting the company's solution portfolio in worldwide markets, profiling company CEO Nick Fitzgerald and supporting TV2U as it strikes up future partnerships.