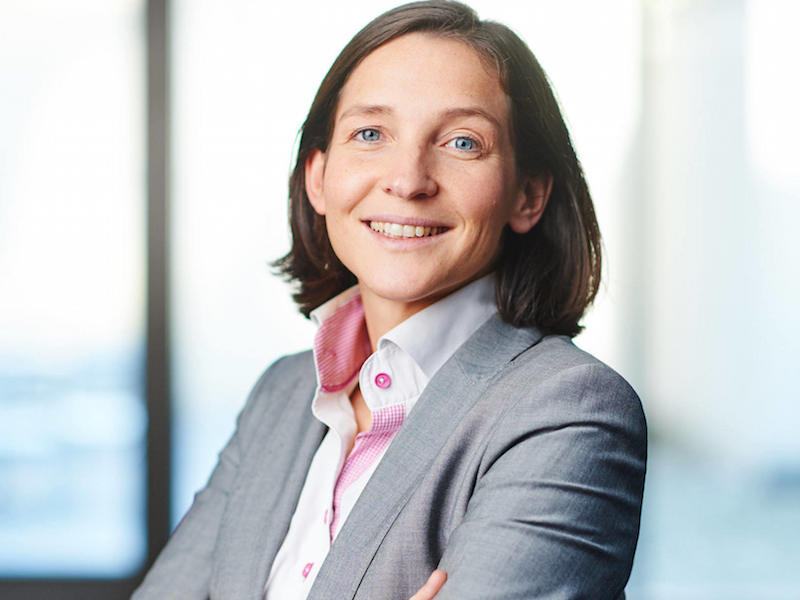 BRUSSELS —  Karen Massin (pictured), former chief executive of BCW Brussels, has been appointed Google’s head of government affairs and public policy in Brussels. Massin led BCW’s operations in Brussels for six years and had been with Burson-Marsteller in Belgium for nearly 20 years. She was succeeded at BCW by Andrew Cecil.

LONDON — MHP Health has appointed Alison Dunlop as a senior director in its patient advocacy team. Dunlop had been managing director of MSL UK’s health practice since 2018 and had also worked at Euro RSCG, Munro & Forster, Chandler Chicco Agency, Weber Shandwick and Edelman. In her new role, Dunlop’s brief is to strengthen MHP’s patient advocacy offer for health clients, reporting to head of health Kate Pogson.

LONDON — Hotels.com has appointed Manifest as its PR agency after a competitive pitch, to help the brand engage customers while hotels are still impacted by Covid-19. The integrated PR, social media and content brief includes helping Hotels.com develop a brand strategy.

BERLIN — The former head of social media news at global German broadcaster Deutsche Welle, Mischa Heuer, has joined the German office of MSL as co-head of Digital and Social Media. He will work with Adrian Rosenthal, who has led MSL's digital and social function since 2012.

LONDON — ZPR, a Finn Partners company, has been appointed by global online marketplace Fruugo, which operates in 46 countries, as its retained agency. ZPR will lead the firm’s first PR push to build its media and social corporate reputation within the corporate, trade and retail sectors.

LONDON — Sapience Communications has won four new clients during lockdown: cryptography data protection company Applied Blockchain, which has just won a £2m funding round; edtech company StageClip, which has pioneered virtual graduations for universities around the world; SilverCloud Investments, which invests in owner-managed businesses and firms that have been considered non-core and divested by larger companies; and supporting NF Communications’ work for Shiva Foundation, which aims to end human trafficking and modern slavery in the UK.

LONDON — 4media Group UK has been appointed by Henkel, parent company of Right Guard deodorant, as agency partner for its brand re-launch, after a three-way competitive pitch. The account includes all of 4medials core services, including research, broadcast, and video production.


LONDON — Purpose-driven communications specialist Barley Communications has promoted Laura Harrison and James McCollum to director roles. Harrison has worked with the agency since 2016 and was made head of sustainability in 2019, while McCollum joined as an associate director in 2018.  Both report directly to agency founders James Ford and Sam Williams, and will work to expand Barley’s sustainability, health, third sector and public sector client roster.