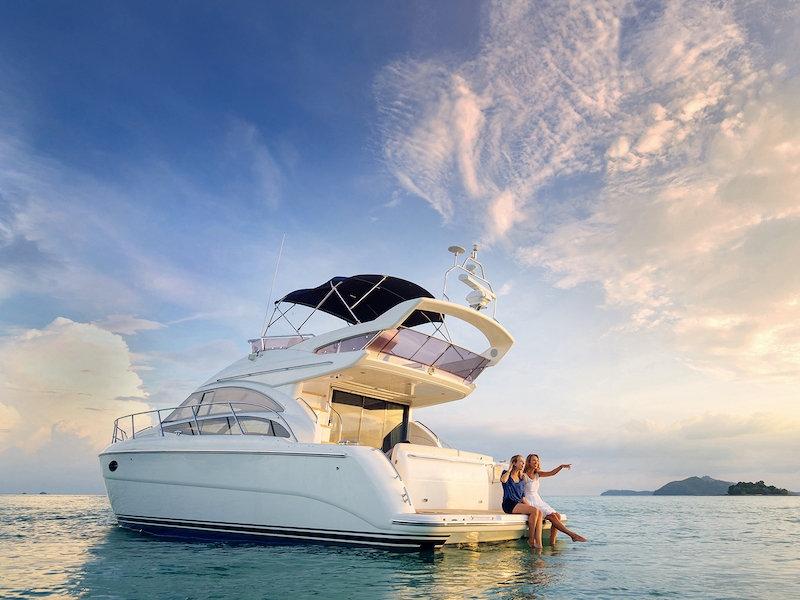 LONDON — Hanbury Strategy has provided financial backing to a team of EU and UK political specialists from the consultancy who have launched a new firm, Forefront Advisers, to help firms identify and manage political risk, including around post-pandemic recovery, green finance and climate, and geopolitics. Forefront Advisers is led by Gergely Polner, a former spokesperson for the EU Council presidency, and James McBride, who ran the economy and business arm of the Labour Party's Policy Unit.

LONDON — Taylor Herring has hired a new creative director, Lora Martyr. Martyr rejoins the agency after five years, during which she held creative roles at Deliveroo, Ogilvy and Global, and will report to chief creative officer and managing partner Peter Mountstevens. Taylor Herring has also formed a partnership with London’s School of Communication Arts, including input into courses and helping to sponsor non-university educated BAME talent.

LONDON — Mindfulness and meditation app Headspace has hired Halpern as its UK consumer and corporate PR agency, after a competitive pitch. The agency will work with Headspace’s international PR team to develop brand storytelling in the UK, including working with influencers and promoting Headspace For Work, which offers programmes for companies and employees. The account is being led by Halpern division director Saffron Steele.

LONDON — Experience retailer Buyagift has hired Tin Man to raise awareness of its gift offerings, including a campaign to celebrate Mother’s Day in the UK. Tin Man worked with video production agency Oh My! to create content for Buyagift’s owned channels and Instagram Reels, underpinned with traditional media and celebrity influencers including Jamelia.

LONDON — Rooster has been appointed by boat hire and yacht charter platform, Borrow A Boat (pictured). Founded in 2017 by sailing enthusiast and entrepreneur, Matt Ovenden, Borrow A Boat has access to over 35,000 vessels in 65+ countries. Rooster’s PR programme will focus on generating top-tier online coverage to help drive SEO, increase traffic and bookings.

DUBAI —In a bid to tackle the career progression challenges faced by women in the PR sector in the Middle East, PRCA MENA and Global Women in PR MENA have co-launched woman-to-woman mentorship programme and campaign Taa Marbouta. The programme is free for all aspiring women in the industry working in the region. Potential mentees and mentors can apply to take part here.

LONDON — Performance driven marketing and communications agency Hard Numbers has been chosen by delivery app Circuit as its agency partner. Having started out as a route-planning application, Circuit is now focused on fixing delivery for recipients, drivers and companies. Hard Numbers has been appointed to raise the profile of Circuit among the UK press and the target audience of delivery drivers and small-medium enterprises as it continues to scale.

LONDON — Hydrogen energy power cell company GenCell has selected Babel to drive its global PR programme as part of its expansion worldwide. In November 2020, GenCell completed its first Initial Public Offering, raising $60 million. Babel has been tasked with positioning it as a leading Israeli energytech firm within the hydrogen economy.

LONDON — The Purpose Room Founder and PRCA Race and Ethnicity Equity Board (REEB) founding member Sudha Singh has been appointed co-chair of the PRCA Diversity Network, whose mission is to lead on setting standards on DE&I for the PR and communications industry, including collaborating with other organisations and industry groups.

LONDON — The PRCA is calling on UK agencies and in-house teams to take advantage of the Government’s apprenticeship scheme incentive payments doubling to £3,000 per apprentice. Organisations have until 30th September, 2021 to hire a PR apprentice and receive cash payments of up to £3,000 for all new hires, of any age. Under new measures, a flexi-apprenticeship programme will also give young people the option to work for a number of different employers in the same sector. Apprentices work for 18-month periods, with 93% so far progressing to secure permanent employment in public relations.

MANCHESTER —  Technology, industrial and commercial sector agency network Eurocom Worldwide has added Context as its latest UK member. The agency, which focused on will consumer technology, healthtech and fintech in the UK and Ireland, will handle all incoming consumer clients and prospects in the UK, while existing member Napier will continue to lead on B2B clients.