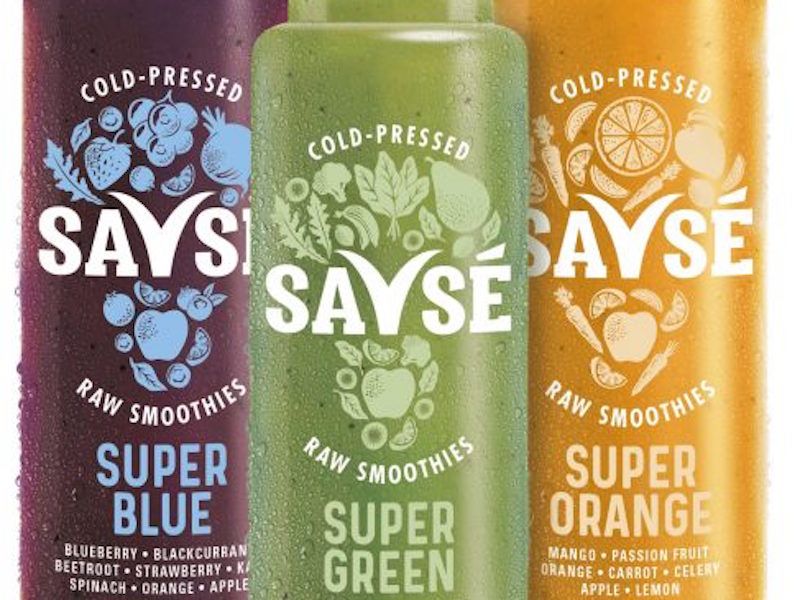 LONDON — MHP Communications has appointed Michaela Gray as an associate director in its crisis and risk team. Reporting to head of crisis and risk Barnaby Fry, she will also lead MHP’s broadcast media training programme and be part of its Strategic Media Unit. Gray was previously an associate director at Golin and was also a TV presenter and journalist in Australia for TV network WIN.

LONDON – Savsé, the smoothie and juice brand, has appointed comms agency Eulogy and content agency Communicator to deliver a through-the-line campaign, ‘Never Compromise’. This follows the reappointment of creative agency Lothar Bohn Associates last August to work on a new brand positioning. The three agencies will work together to educate consumers on the brand’s unique selling point – it uses a small-batch, high-pressure process rather than pasteurisation – through an integrated earned media, digital and social-led campaign alongside trade comms agency Jellybean Creative Solutions.

DUBLIN — Instinctif Partners has hired Cathal Lee as an associate director in its public policy-focused Dublin office. Lee was previously CEO of public affairs and corporate communications agency Lee Communications, which he founded in 2011. He was also a political adviser in the Irish Parliament and managed public affairs for the Construction Industry Federation.

LONDON — PR and digital communications agency Road has been appointed on a women’s health brief by pharmaceutical company Theramex to work on its osteoporosis therapy. The agency will be running a PR and social media programme in key European markets to educate GPs and patients about osteoporosis treatment options after new European guidance for the use of treatments such as Theramex’s Actonel GR.

NAIROBI— APO Group, the media relations consultancy and press release distribution service in Africa and the Middle East, was the official newswire for the One Planet Summit in Kenya last week, where 450 delegates discussed financial initiatives that help to tackle climate change. APO Group also identified bloggers writing about climate change, renewable energy and biodiversity and invited them to join the conversation in the weeks leading up to the summit.

LONDON — Ramsbury Gin has hired Splendid Communications and Scotch + Limon – a specialist sales and marketing agency for bars and drinks brands – on a joint brief to engage journalists, media, trade influencers and consumers. Splendid Communications will manage the consumer and trade PR as well as social comms for Ramsbury Single Estate London Dry Gin, while Scotch + Limon will focus on bartender engagement.

LONDON — Retail AI specialist Nosto has chosen technology agency CloudNine PR for its UK public relations brief. The agency will roll out a media relations programme for the company – which uses machine learning to help retailers deliver personalised online shopping experiences – to build its profile in the UK.

LONDON — Content distribution and measurement platform Isebox has received backing from Invex Capital to support its growth. Isebox was set up in 2014 by Marc de Leuw, founder of broadcast PR company TVC, as a one-stop platform for distributing campaign videos, images and releases to journalists. The company’s clients include CSM, FleishmanHillard Fishburn, Michael Kors and Nike.