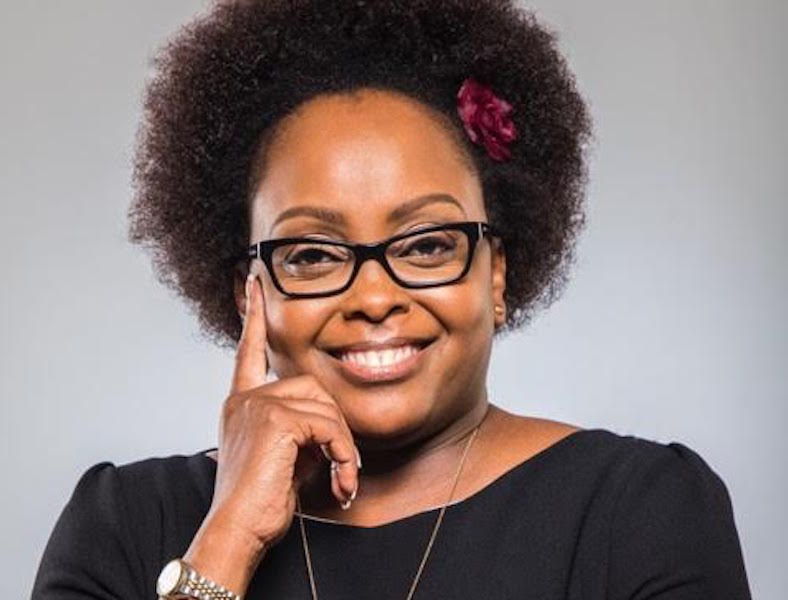 LAUSANNE — Burson-Marsteller Sport has been appointed by the German Football Association (DFB) to provide international strategy and communication services for the German bid to host the UEFA European Championships in 2024. The agency will work with the association in the lead up to the UEFA executive committee’s decision this September. The account will be led by the team in Switzerland with the support of offices across Europe.

LONDON — Brands2Life has appointed two practice directors in its corporate and business communications team. Lucie Smith joins from Three and has also worked in-house at Travelex and techUK and at agencies including Nelson Bostock across tech, telecoms, travel and financial services. Sam Holl joins from Kindred where he led integrated programmes for corporate clients. They will report to the practice’s joint managing directors, Claire Rudall and Harriet Rich.

LONDON — Global entertainment brand Ministry of Sound has hired W to promote its new private members’ club and workspace, The Ministry, which opens in London this July and is aimed at creative companies and professionals working in PR, music, culture, media and technology.

LONDON — Hotwire has promoted Kate Hunter to head of B2B, UK, to oversee and grow its client base and its offering across its fintech, ecommerce, IT and services teams, as well expanding its emerging energy, health tech and automotive offerings in the UK. Hunter, who has been at the agency for 11 years, will report to Matt Cross, Hotwire’s UK MD.

NAIROBI — Gina Din Group has appointed Lorna Irungu-Macharia (pictured) as its new managing director. Macharia was previously running her own boutique communications firm, with a focus on provate and public-sector clients with a strong social impact mission. Macharia, who will join the board of directors, is a 2010 Archbishop Tutu Fellow and 2016 Eisenhower International Fellow. Group founder and executive chair Gina Din-Kariuki retains her role.

LONDON — Integrated agency Kindred has appointed Frankie Oliver as managing partner. Oliver joins from Nexus Communications Group, where she was MD of Nexus and founder of creative agency Jolly Rebellion, which she launched last summer. Before her role at Nexus, Oliver co-founded Fever. She will report to Kindred’s CEO Nick Mustoe.

LONDON — Pretty Green has launched a creative event production house called The Producers. The new business will be run by PrettyGreen’s content and production managing director Sian Baker, and its production teams will function as an extension of the agency’s client teams. Baker said: “The agency model for events and experiences is ripe for a different approach and more efficient ROI, with clients crying out for ‘producers’ who can just get stuck in and deliver projects collaboratively with them.”

LONDON — MWWPR has appointed Gareth Davies as its VP of digital strategy and UK digital lead for the agency’s UK and EU clients. Previously, Davies was EMEA digital lead at WE Communications. He will report to MWWPR’s UK MD Paddy Herridge and chief digital strategist Parker Ray, who is based in New York.

LONDON — iAdvize, which enables consumers to get real-time advice from brands’ customer service teams and paid experts via WhatsApp and Facebook Messenger, has appointed Clarity PR as its UK communications agency, including media relations, reviews, events, thought leadership and speaking opportunities. iAdvize was founded in France in 2010 and now has offices across France, Spain, Germany, the UK and the US. It recently raised £28 million in Series C funding.