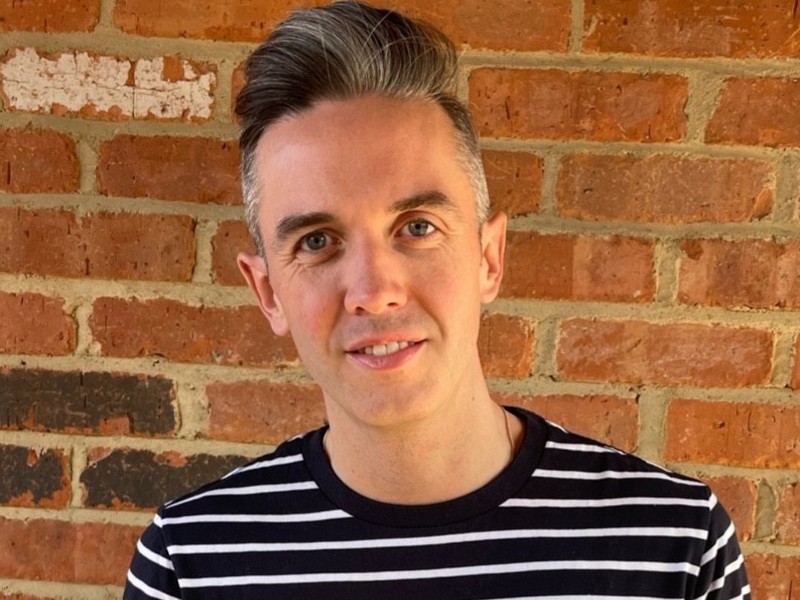 LONDON — Property website Zoopla has hired Good Relations as its retained PR agency after a competitive pitch. The agency will support Zoopla’s in-house team across a brief that includes consumer and corporate communications.

LONDON — One Green Bean has appointed 3 Monkeys Zeno director Alex Perry (pictured) as its head of PR. Perry was at 3 Monkeys Zeno for seven years, including leading the Virgin Voyages global account team and working with clients such as Budweiser and Corona. Perry has been tasked with strengthening One Green Bean’s offering in consumer technology, food and beverage, culture and lifestyle, including launching its social purpose proposition and being the agency’s diversity and inclusion ambassador.

LONDON — Brand building, communications and analytics agency Boldspace has appointed Lou Kelly as an associate director and Dee Fallon as a senior consultant. Kelly joins from Frank, where she was a creative strategist and led a number of accounts across technology, FMCG and financial services in her seven years with the firm. She will lead a number of Boldspace’s biggest clients, working with creative director Matt Weston. Fallon joins the agency from Engine MHP, where she managed clients including major fintech brands Revolut and Klarna. She will lead integrated brand, PR and marketing accounts across B2B and B2C at Boldspace.

LONDON — Reporters Sans Frontières (Reporters Without Borders) has appointed Tyto as its international PR partner across Europe. The aims of the pro bono are to support the organisation in highlighting the limitations and dangers faced by journalists – including those incarcerated by dictatorial regimes – and push for an end to media censorship.

LONDON — Mortgage and insurance broker EasySwitch Mortgages has appointed Centropy PR to provide media relations, digital services and social media consultancy. The retained communications brief will be to raise awareness among consumers of the benefits of moving or buying their first home while the chancellor’s stamp duty holiday remains in place.

LONDON — Maxim Behar, CEO and chairman of M3 Communications Group in Bulgaria, has been named as international growth chair for the International Communications Consultancy Organization (ICCO). In the newly-created role, Behar – who was ICCO president from 2015-2017 – will join ICCO’s executive committee.

LONDON — Good Advice Public Relations has been appointed by Bohemian FC, an Irish professional football club playing in the Premier Division of the League of Ireland. The brief is focused on providing international media relations to boost the club’s global presence. The PR programme also seeks to raise wider awareness of Bohemians’ aim to have a positive impact on society and use football as a force for good. Good Advice kicked off its programme with the launch of the club’s new away jersey.

DUBAI — Pan-African communications consultancy and press release service APO Group has appointed Shaker Akdar as its regional vice president for the Middle East. Akdar spent most of his career in various sales and marketing leadership roles at Four Seasons Hotels and Resorts. He later joined Palazzo Versace Dubai as commercial director, and his most recent position was as VP of business development for Caesars Palace, including its first launch outside the US, in Dubai. Akdar’s new role will be to expand APO Group’s client base and provide strategic support to Middle East-based companies looking to communicate throughout Africa.

LONDON — Leading UK boiler company Baxi has appointed Tangerine after a competitive pitch. The team has been appointed to develop a consumer social media strategy to raise awareness of the brand, quality, durability and value of its products. This is a new direction for Baxi, where communications have predominantly been B2B, focusing on installers. Activity will include a variety of creative content, brand partnerships, education and advice focused content supported with a paid social ad strategy, underpinned by a new consumer tone of voice and social visual guidelines developed by the agency.

LONDON — Umpf, the Leeds-based integrated agency, has announced it will open a new office in London next month. Established in 2009, the agency will increase its headcount from nine to 15 full-time staff by June on the back of new business wins and organic client growth. Umpf founder and MD, Adrian Johnson, said the agency, whose clients include Belling, Harrison Spinks, Keepmoat Homes, Landsec, Morphy Richards, the NHS, Stoves and The Travel Network Group, was also expanding to Cardiff via freelance support.