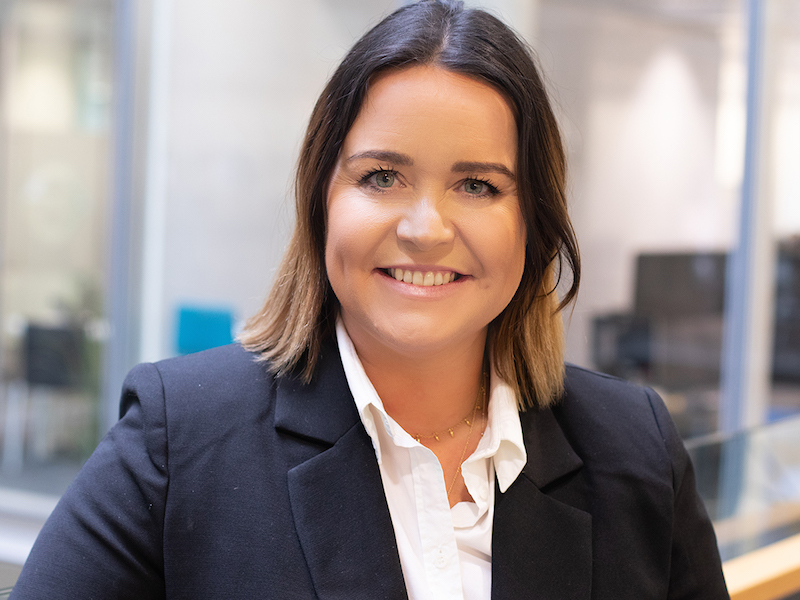 LONDON — FleishmanHillard Fishburn has appointed Liz Willder (pictured) as the London office’s new head of financial services. Willder joins from Teamspirit, where she was a director. She will be responsible for all the agency’s financial and professional service clients, reporting to managing director and senior partner Stephanie Bailey. She has worked for clients across the asset management, wealth management, retail banking, insurance and personal finance space including AXA, Aviva, L&G Investments, Zurich and One Savings Bank.

PARIS — Ogilvy has been appointed by hospitality group Accor as its global agency of record for its new loyalty programme, following a competitive pitch. The brief is to launch ALL (Accor Live Limitless) across its 4,800 hotels and resorts. The business will be based out of Ogilvy Paris with support from the global Ogilvy network.

LONDON — 3 Monkeys Zeno has made two appointments to its leadership team. Amy Parry, who has worked at the agency for 10 years, becomes head of consumer and brand, taking over from Anna Speight who is now executive director working between London and the Netherlands. David Lucas joins 3MZ from Red Consultancy to head up the B2B technology practice. His appointment enables Steve Earl to focus on European responsibilities for Zeno Group.

LONDON — Global integrated sports marketing agency Revolution has hired Nathalie de Regt as business director of research and George Gilmore as business director. De Regt has a background in sports marketing, research and consulting for companies including KORE Software and IMG. Gilmore will join the business development team to grow the client roster in the European and Asian sports and sponsorship markets.

LONDON — Foxy Bingo has tasked Publicasity with its digital strategy and Facebook community management along with news creation and media sell-in. Foxy Bingo is home to over 10 online rooms of 75-ball, 90-ball, 80-ball and 30-ball bingo slots. The account is headed up by managing partner Paul McCaffrey.

LONDON — Entertainment marketing agency Think Jam has hired Louise Engelbertsen as its head of insights. She joins the agency from WPP-owned The Social Partners. Engelbertsen will report into the agency’s global strategy officer, Marc Maley.

LONDON — The Romans’ team of Olivia Butcher and Josie Dougoud have won the UK Young Lions PR Competition, sponsored by ICCO. The team will represent the UK at the Cannes Lions International Festival of Creativity this June. The UK competition saw 50 entries from teams under the age of 30, all responding to a brief from Muscular Dystrophy UK. Each team had 24 hours to create a creative and effective campaign.

LONDON — Whistle Punks, which runs “urban axe throwing” venues, has appointed John Doe as its UK PR agency following a competitive pitch process. The company, founded in 2015, has launched venues in London, Manchester and Birmingham, with more opening this year, including Bristol. John Doe will be leading the regional press office support surrounding venue launches, as well as developing a nationwide campaign later in the year to establish Whistle Punks as a lifestyle brand.

MANCHESTER, UK — B2B and built environment specialist PR Agency One has been appointed by Lignia Wood Company, which modifies sustainable softwood into a product which looks like hardwoods such as oak and teak, to develop communications around its global launch. With multi-million pound investment, Lignia has just completed its production facility in South Wales. PR Agency One will handle all communications including media relations and event support to generate leads and position the brand as an innovator in the timber market.