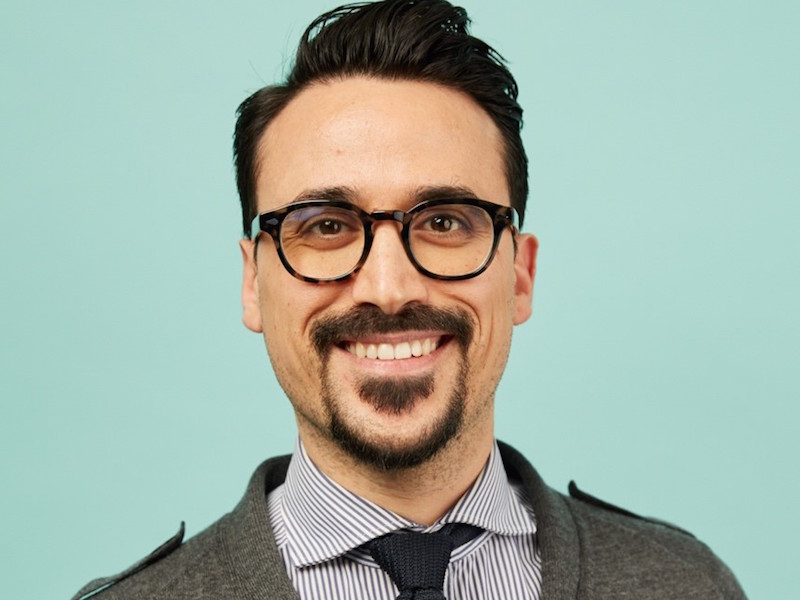 LONDON — Ketchum has appointed data analytics professional Giuseppe Polimeno (pictured) as head of research and analytics in London. He will spearhead the agency’s analytics strategy and implementation, including leadership counselling on the best use of data and analytics, advancing the team’s skills and developing new offers to create and measure business impact for clients. Polimeno joins from Pulsar, where he set up and expanded the research and consultancy arm, working with clients such as Mazda, Aviva, Chanel, NHS England and the Department of Health.

LONDON — MHP’s capital markets division has advised leading UK restructuring advisory specialist FRP Advisory on its £190m IPO after a competitive pitch process. The Engine group agency has also been retained as FRP’s retained financial communications adviser as a listed company. The listing is the largest on London’s junior Alternative Investment Market (AIM) so far this year. The team at MHP is led by Oliver Hughes and Charlie Barker.

LONDON — B2B agency PAN Communications has hired Martin McGourty in its LONDON office, after expanding into the UK market last year. Most recently, McGourty was the head of marketing at virtual reality streaming service LIVR, and previously held senior roles at agencies including Man Bites Dog and W Communications. In his new role as associate director, he will help the agency broaden its expertise in emerging sectors including ecotech and legaltech. McGourty will report to UK managing director Gareth Thomas and vice president and general manager Nia Evans.

LONDON — Garden care company Evergreen Garden Care has hired Wild Card for a storytelling remit after a competitive pitch for a brief that will cover brands including Miracle-Gro, Roundup and Weedol. The brief covers events, brand storytelling and media work, building media and influencer relationships, and highlighting the brand’s sustainability steps.

LONDON — The Romans has re-hired Tom Winterton as a director and a member of the management team, after he left over a year ago to take an in-house role as global head of communications at live music ticketing company Dice. He previously led the agencies tech and drinks client roster.

SHEFFIELD, UK — Specialist health consultancy Evergreen PR has been appointed by physiotherapy group Ascenti to drive adoption of its virtual physio service, which is being expanded from corporate to consumer clients. The agency, recently set up by health PR specialist Leigh Greenwood, will deliver a programme of thought leadership and product promotion. Ascenti employes 300 physiotherapists, making it the largest UK employer in this sector outside the NHS.

KIEV — M&P Communications has carried out a new study with Research & Branding Group into which communications channels are most used as news sources by Ukrainian consumers. The television is still viewed as the main media source by 54% of respondents, followed by the internet (38%). Radio and traditional print media are the main news sources for only 4% of the population.