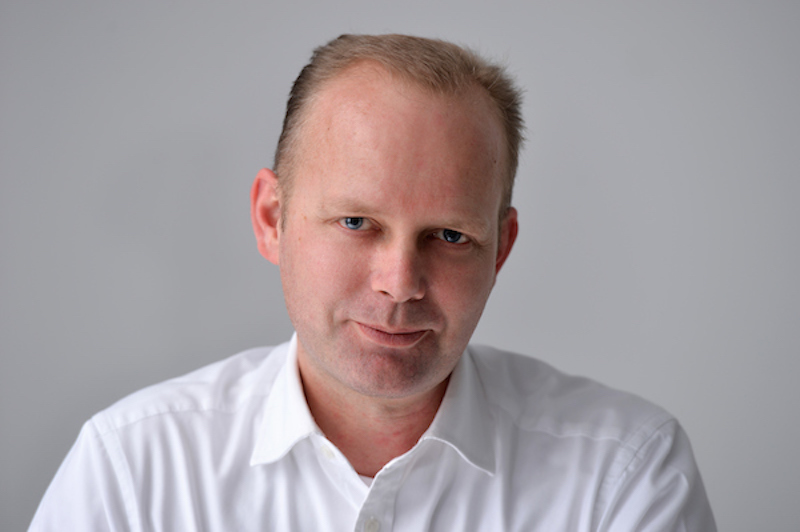 New directors at Brunswick, Grayling and FleishmanHillard Fishburn; new business for Frank and new initiatives for B-M and Capital Communications in Africa.

LONDON — Six Brunswick Group directors have been made partners of the firm: Wajih Halawa, based in Dubai, who advises clients across the Middle East in corporate reputation, thought leadership, crisis communications, financial situations, and geopolitical issues; Iris Sibanda, based in Johannesburg, who specialises in transactions, corporate reputation, investor engagement and crisis work; Phil Drew, part of Brunswick’s global business & society team in London, working on corporate leadership strategy, narrative development and issues-led campaigns; Simon Maine, in London, who advises energy clients on media, public affairs and campaign strategy; Blake Sonnenshein in New York, who helps lead Brunswick’s US consumer industries practice; and Siobhan Gorman, based in Washington DC, who focuses on cybersecurity & privacy. Richard Jacques, a partner at Brunswick initially in Europe and latterly in New York, has left after 17 years.

LONDON — Digital photo service Photobox has appointed Frank PR to support the launch of its The Crown from the Crowd project, which will crowdsource images taken by the public to compile a photographic biography of the royal family, to be published as a book this May, with profits donated to Help For Heroes. The campaign, across traditional, digital and social media, is timed to coincide with Prince Harry and Meghan Markle’s wedding.

LONDON — FleishmanHillard Fishburn has strengthened its global new business development and marketing function with the appointment of Lyndsay Haywood as the London office’s director of business development. Haywood was previously a director and partner at Lansons Communications, where she led corporate, crisis and B2B accounts for 17 years and was the agency’s first head of New business. Haywood’s appointment is the latest in a number of senior hires at FHF, including senior advisor Nick DeLuca, head of fintech Claudia Bate, head of public affairs Tim Snowball, plus the promotion of Sophie Scott to global head of tech.