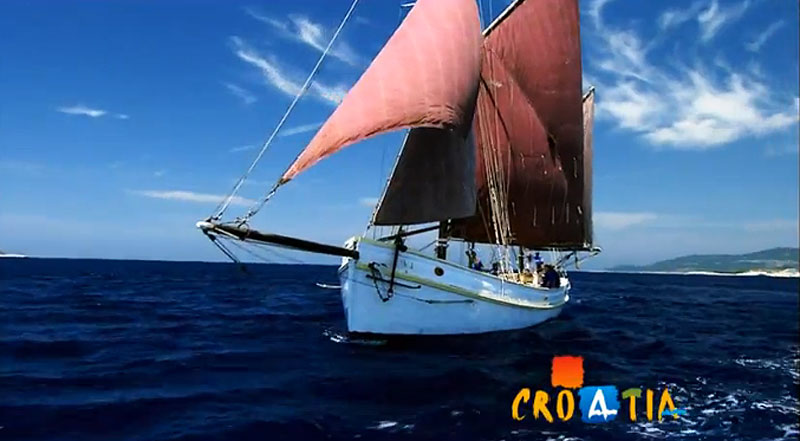 FRANKFURT—Grayling has been appointed as international PR partner for the Croatian National Tourist Board, and will build awareness, understanding and consideration of the country among international travelers, with the aim is to increasing the number of visitors and spend per-head. The account will be led from Germany, Croatia's number one market for in-bound tourists, and will initially cover Germany, Austria, Switzerland, the UK, France, Italy, Sweden, Norway, the Netherlands, Poland and the US.

LONDON—Kate Cleevely will join Hudson Sandler as a director in the brand and corporate team, focused on developing the agency's marketing communications capabilities. Cleevely previously spent seven years at BT, leading corporate relations programmes for BT Business and marketing for BT Wi-fi and also has 10 years of agency experience, at GolinHarris and Charles Barker, where she provided counsel to clients such as EMC, IBM, Oracle and SAS Institute.

FRANKFURT—PROI Worldwide has added Germany’s Klenk & Hoursch Agency to its global partnership, alongside existing German partner fischerAppelt. Klenk & Hoursch is an award-winning agency providing corporate and brand communications for the digital era. With offices in Frankfurt and Munich, the firm employs 45 consultants and serves both leading and emerging brands.

LONDON—The Academy, the new PR firm led by Shine and Mischief veteran Mitchell Kaye, has hired Nicky Law as managing director. Law previously worked for Cow PR, Cohn & Wolfe and Edelman. In 2010, she joined Grayling, where she most recently served as managing director of the consumer division.

MILAN—FleishmanHillard and Ketchum are partnering to support the communication strategy of the USA Pavilion 2015. The two firms will work in both the United States and Italy, giving visibility to the Pavilion and its associated programs at Expo Milano 2015, the next World's Fair.

LONDON—Clarity PR has been appointed by Paris-based data agency fifty-five to handle its UK communications following a competitive pitch process. Clarity PR has been hired to help launch fifty-five's UK office and position it as the data agency of choice for UK headquartered brands. The firm will deliver a strategic media relations campaign, supported by a full event and conference programme. Hopscotch will continue to serve as fifty-five's global and French market PR agency.

LONDON—All Street, a UK-based crowdfunding research company, has appointed Cicero Group to boost its own crowdfunding campaign. Cicero will increase awareness to ensure the company achieves its crowdfunding goals, working across both traditional and social media in addition to providing collateral development and design support.

LONDON—Grind & Co., the all-day and late-night espresso and cocktail bar, has appointed W to handle launch activity to support its 2015 expansion. W will help grow the brand, boosting its profile and supporting its expansion in London with a consumer campaign alongside launch activity for each site designed to engage a broad range media.