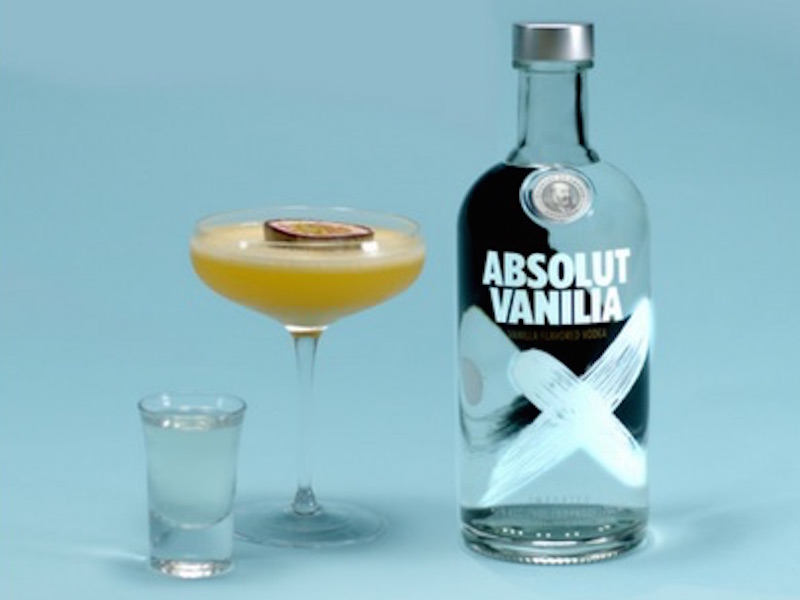 LONDON — Brunswick has made eight people in EMEA into partners in its latest round of promotions: Timothy Schultz in Johannesburg and Julien Trosdorf in Paris, plus Aideen Lee, David Blackburn, Diana Vaughton, Fiona Micallef-Eynaud, Will Medvei and Ian Roe, all in London.

LONDON — MHP and Mischief, both part of the Engine group, have moved into new offices together. The agencies have spent the last six months building shared systems, services and a joint P&L, and are already pitching together where required under the Engine | MHP + Mischief label; more than 30% of MHP and Mischief’s combined team of 200 people already work on shared clients. Their roster includes Lego, Coca-Cola, National Trust, Astra Zeneca, Vodafone, Revolut and JD.

LONDON — Omnicom Group’s female leadership initiative, Omniwomen UK + Allies, has announced that this year it will be supporting Theirworld, a children’s charity committed to ending the global education crisis. Omniwomen UK + Allies will also be raising funds to support the costs of three scholarships for vulnerable / refugee women in Lebanon through a three-year MBA, via a partnership between Theirworld and Edinburgh Business School.

LONDON — Echo Group, which owns the Echo Research operations in the UK and US, along with the Britain’s Most Admired Companies study, has appointed Neil Sherlock as non-executive chairman. A former partner at PwC and KPMG, Sherlock served in the coalition government as a special adviser to deputy prime minister Nick Clegg, covering business, Europe and constitutional issues.

LONDON — Opinium Research, Lansons’ sister political and brand research consultancy, has opened its first US offices in New York. The firm, which will support new and existing PR, public affairs and political clients in the run-up to the Presidential Election, has hired Giulia Prati to head up the office as US vice president of research. Prati has a background in financial services, tech, industrial, healthcare and CPG, and joins from Weber Shandwick, where she was strategy director.

MILTON KEYNES, UK — Toymaker Moose Toys has appointed specialist toys and games virtual PR agency Playtime PR as its first retained UK PR agency, after project work on some of its brands. Playtime will manage all UK trade and consumer PR for Moose, including launch activations for all new properties, influencer outreach and media partnerships.