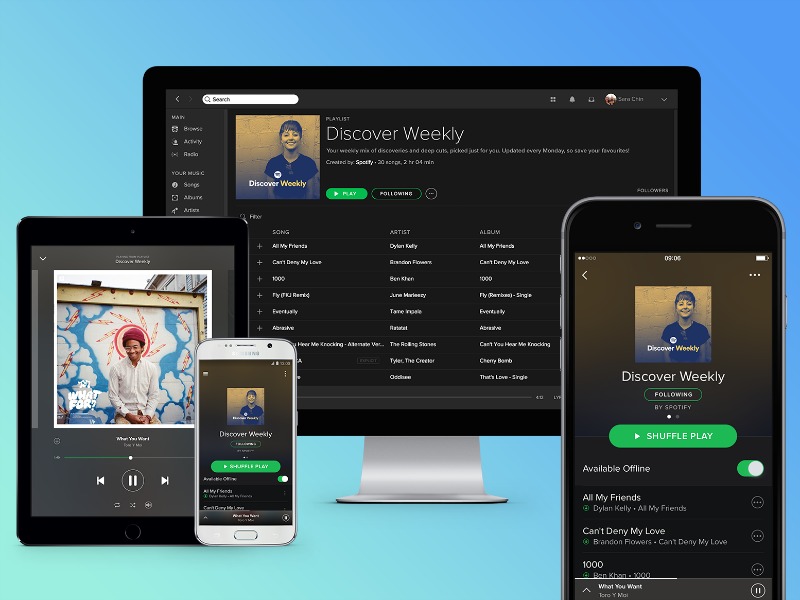 LONDON—International entertainment specialist PMK•BNC has added editorial expert Ross Brown as group editor in chief and vice president in its UK office; as well as Tom Usher as creative director and Clare Cooke as director of influencer relations and special projects. Brown has more than 17 years of experience in editorial, media and social strategy, editing print titles such as FHM and Shortlist. Usher was formerly the creative director of Marie Claire and art director of Harper’s Bazaar, while Cooke comes to PMK•BNC London after a five year stint at MTV Networks Europe where she served as senior talent and music manager.

LONDON—Cicero Group has appointed David Butcher as strategic counsel. Butcher has had a 37-year career that includes stints as chief executive officer of Invesco Pensions, managing director of Save & Prosper Financial Services, head of marketing and sales at Credit Lyonnais Asset Management, and chairman of the Optimum Health Clinic Foundation. He will assist Cicero’s executive team and clients with their approaches to long-term savings issues, financial services policy, and shaping wider senior counsel and corporate communications strategies.

LONDON—Red Consultancy has been appointed as Spotify's retained agency across consumer, corporate and business-to-business communications.

LONDON—Professional accrediting body RICS, has appointed Blue Rubicon to deliver a series of campaigns highlighting the value and role of surveyors. The first piece of work will see Blue Rubicon explaining the general role of surveyors in society, highlighting the value of their contribution and increasing the profile of RICS among national, trade and regional media and key stakeholders.

MILAN—Text100 Italy has been appointed by members-only travel company Secret Escapes to build brand awareness of the online travel platform in the Italian market. The PR retainer will be led by the Text100 team out of its Milan office and will be reporting to Alessia Parducci, managing editor Italy at Secret Escapes, who is based in London.

LONDON—Henley Royal Regatta has appointed Hanover Sport to run the press office at the event’s 2016 edition and undertake proactive steps to grow and enhance the regatta’s pre-eminence and reputation in future years. In addition, Flood Re, the national reinsurance scheme that enables those in high flood-risk areas to access more affordable flood insurance, has appointed Hanover Communications to deliver an integrated public affairs and public relations communications strategy.

LONDON—Rovio Entertainment, one of the world's biggest mobile gaming publishers, has brought in Mischief as its consumer PR agency in the UK following a competitive pitch. The brief will see Mischief work on the launch of two new Angry Birds game releases in the coming months.

LONDON—Fintech firm Neyber has appointed Brands2Life to help it become the go-to brand for fairer, salary-based finance. Brands2Life will start immediately and report into Andrew Silverman, head of corporate affairs at Neyber.

LONDON—MassChallenge, the startup accelerator, has appointed technology PR firm Red Lorry Yellow Lorry as its retained public relations partner in the UK and the US. Run from Red Lorry Yellow Lorry’s offices in London and Boston, the communications campaign will focus on building brand awareness around MassChallenge’s unique approach to innovation. The campaign will also support MassChallenge in recruiting more partners and sponsors,

LONDON—Publicasity has been appointed by Gizelle Renee to handle its UK public relations. Publicasity will represent the bespoke leather glove brand’s AW16 collection in the UK market through media engagement and press events.

LONDON—Brazil has been appointed by Stratajet, a real-time private jet booking platform, to handle its UK and US launches and ongoing public relations and social media. The UK and US-based PR and social media agency has been briefed to create a full on-going media relations programme aimed at supporting Stratajet's message to "fundamentally change the way people travel by making private jets available to the mainstream traveller."