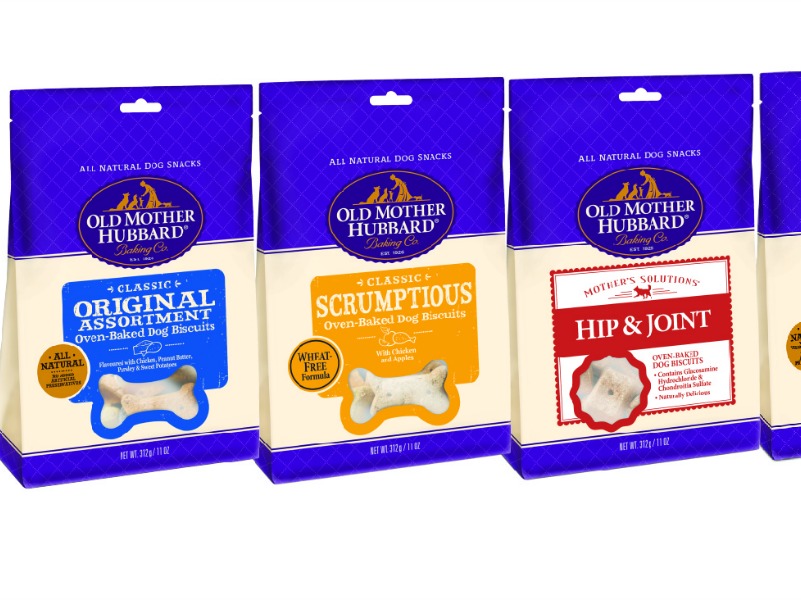 BASEL—Steffen Kurzawa is joining Novartis as head of global communications for Sandoz. He is currently the global head of communications and member of the executive committee for Bayer’s agricultural science business, Bayer CropScience. Prior to his current role, Kurzawa held positions of increasing responsibility, including regional director of Bayer Group communications Asia Pacific.

LONDON—Publicasity has been selected by Old Mother Hubbard to launch its premium natural dog treats into the UK and help support the brand’s exclusive listing with Pets At Home nationwide in stores and online.

ISTANBUL—Pelin Kocaalp, previously deputy general manager of Hill+Knowlton Strategies Turkey, has been promoted to general manager. She brings extensive experience in both the private and public sectors to her new role, having worked at the Republic of Turkey Prime Ministry Investment Support & Promotion Agency as well as in leading international companies from different sectors such as telecommunications, technology and tourism.

LONDON—Virgo Health has appointed Katherine Mantell as its new global head of medical education. Mantell joined Virgo in 2010 and previously held the position of director of global scientific services. She leads a team of more than 40 across Virgo’s Richmond and New York offices, which provides medical education programmes for clients such as Takeda, Eisai, Boehringer Ingelheim and Novartis. In the UK, Katherine is supported by Patricia Jones who has recently been promoted to client services director and Jenny Szkolar who has taken on the role of associate editorial director.

NAIROBI—H+K Strategies Kenya has appointed Solomon Mahinda as managing director. Mahinda is an H+K alumnus who rejoins the agency with a mandate to lead its growth in Kenya. He most recently served as vice president of communications and marketing for Renaissance Capital in Africa and has also held senior positions at Ogilvy Africa.