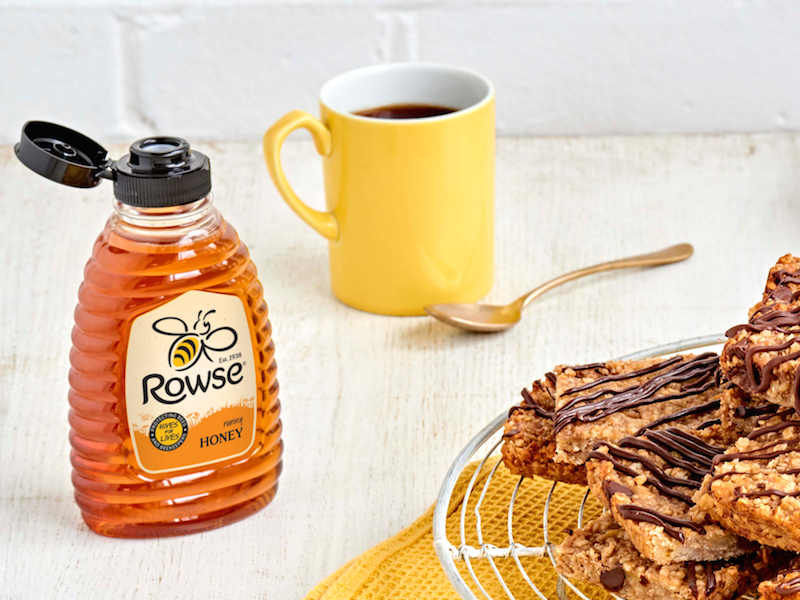 LONDON — Engine consumer agency Mischief has hired Greg Double as creative director, to work with clients including Vodafone, Lego, Asda and Shaftesbury. Double joins the agency’s planning and creative team from Ready10, where he was the creative lead on McDonald’s and Just Park.

LONDON — PrettyGreen has appointed Luke Jackson-Smart to lead its consumer technology and gaming work, as associate director. He joins from Microsoft, where he was the EMEA communications lead for Xbox. Jackson-Smart previously spent six years at Edelman, working with clients including Microsoft and HP.

LONDON — The PRCA’s second International Business Confidence Tracker shows that senior agency and in-house leaders around the world have growing confidence in their organisation’s futures, with net positivity numbers higher in every region – Latin America, the Middle East and North Africa, Southeast Asia, and the UK – than in April. The difference was particularly marked in Southeast Asia, where three times as many respondents said they were ‘very confident’ compared to a month ago.

LONDON — Honey brand Rowse, part of Valeo Food Group, has appointed Bottle as its retained digital PR and social media agency, with a focus on Rowse’s ‘Hives for Lives’ program of sustainability initiatives to help protect honey bees and improve livelihoods through beekeeping.

LONDON — Unlimited Group agency Fever has announced a pro bono partnership with Food4Heroes to highlight its mission to provide nutritious meals to NHS workers. The brief will see Fever run the press office for the regions of Norwich, Oxford and Essex, including regional broadcast, print and online media and local success stories from the catering and hospitality industry to the NHS frontline.

LONDON — Paul O’Donnell, CEO of Ogilvy EMEA, has been voted as the new president of the European Association of Communications Agencies (EACA) for a two-year term. He succeeds Dominic Grainger, CEO of WPP Specialist Communications, who has been EACA’s head since 2016. O’Donnell’s tenure will be focused on increasing co-operation and collaboration across Europe as it responds to the twin challenges of coronavirus and Brexit.

LONDON — Houston, which provides capital markets, corporate and consumer PR services, has been appointed by The Mission Group collective of creative agencies, to support its financial and corporate communications.

LONDON — Stand Agency has been appointed by the Institute for Turnaround (IFT) to raise awareness of the business turnaround industry and its essential role providing support to distressed firms during the Covid-19 pandemic. Focusing on the IFT’s new report, ‘Unlocking Jobs, Saving Value’, Stand Agency will use national, business and regional media relations to highlight that insolvency isn’t the only option, and that turnaround options could preserve jobs and livelihoods.