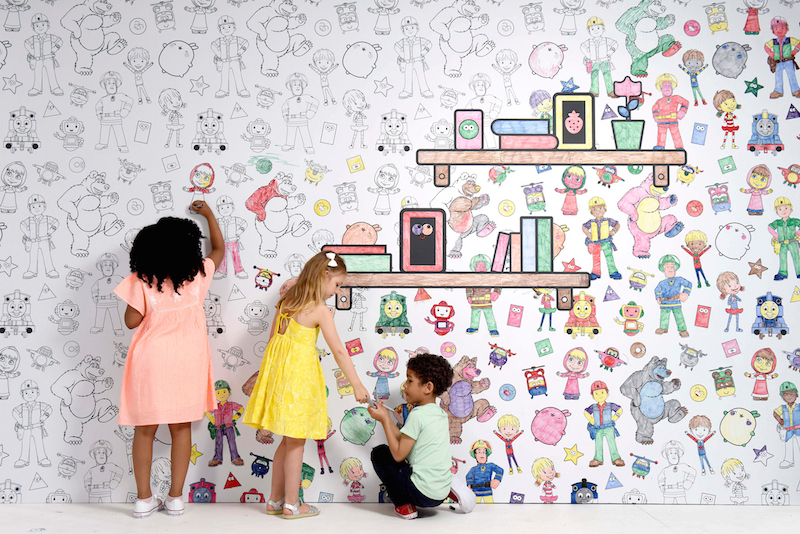 LONDON — M&C Saatchi has been appointed by Legal & General Investment Management to lead its first major consumer campaign after a competitive pitch. The brief covers creative and PR (by M&C Saatchi PR) and will encourage individuals to invest more and improve their financial health and security. Helena Morrissey, Head of Personal Investing at LGIM and founder of the 3% Club, said, “We are excited to be working with M&C Saatchi who have demonstrated their ability to create digitally innovative consumer campaigns."

LONDON — Brands2Life has landed the consumer PR and social brief for the next phase of the British Horseracing Authority’s equine welfare campaign, ‘The Horse Comes First’ following a competitive pitch. The campaign will centre on films highlighting the care horses receive, with supporting content around the welfare measures undertaken by the sport. The integrated campaign, will be supported by traditional and social media activity. The Brands2Life team will report to British Horseracing Authority head of media Robin Mounsey.

LONDON — Specialist financial services agency Peregrine Communications has appointed Danny Calogero as a director in its London office. Calogero, who will be responsible for overseeing UK client service and for growing the London office, was previously an associate director at Headland. The agency has also promoted director Alan O’Sullivan to managing director of client services and New York office lead Max Hilton to MD, international business development.

LONDON — Turner’s preschool TV channel Cartoonito has hired Munch to launch its online creativity hub the ‘Cartoonito Club’ and bring the channel’s brand refresh to life. The ‘Let’s Go Colour’ campaign kicked off last week with a pop-up experience in London (pictured) where children were given free rein to colour in their favourite characters such as Fireman Sam, on the walls and furniture of a ‘3D colouring book’.

LONDON — Porterbrook, which owns 32% of Britain's passenger rolling stock train fleet and is looking to invest £1bn in UK rail over the next five years, has appointed Maitland as its strategic communications adviser. The Maitland team, headed by partner James Isola, will plan and execute a media relations programme to raise awareness of Porterbrook's asset management expertise and vision for the future of the railways. They will work with Rupert Brennan Brown, Porterbrook's head of communications and engagement, who joined the company earlier this year.

LONDON — Marketing services network Engine has been appointed to deliver an integrated marketing and communications campaign to increase visitor numbers to the RAF Museum’s sites in London and the West Midlands following a competitive pitch. Engine has also been tasked with developing the RAF Museum brand to coincide with the RAF's 100th anniversary. The integrated team, drawn from WCRS, Engine Media and MHP, will manage all creative, media planning and buying and PR, including video, social, paid search and outdoor.

LONDON — Text100 is working with The Vodafone Foundation to drive downloads of the new app it has developed with Imperial College London, DreamLab. The app uses the processing power of smartphones being charged overnight to help crunch cancer research data. The #sleeplikeahero campaign includes a 60-second film made by Text100, starring Star Wars actor John Boyega, as well as a social content series.