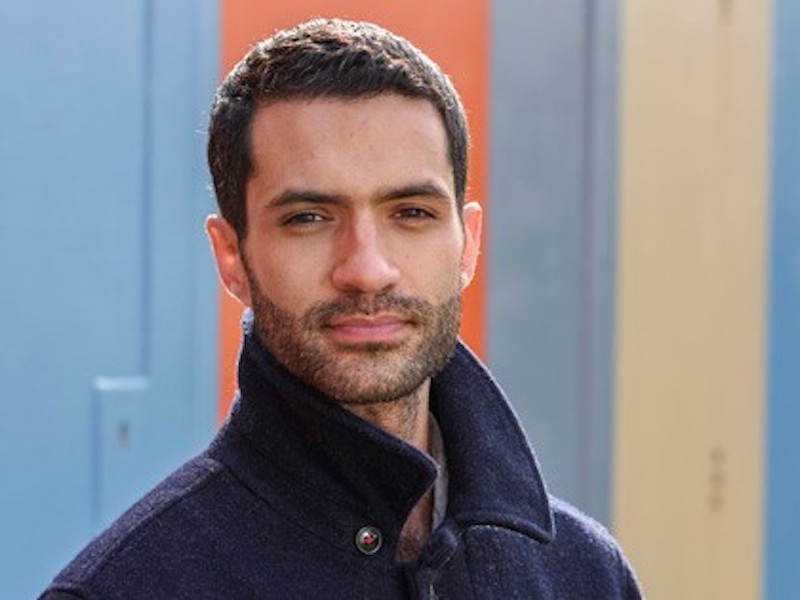 LONDON — M&C Saatchi Talk’s former head of consumer Lucy Swan has left the agency to join Wild Card as its new business development director. Swan, who had been with M&C Saatchi Talk since joining from Porter Novelli in September last year, will work with MD Georgie Upton and founder Kate Wild to raise the agency’s profile, as well as being responsible for new business.

AMSTERDAM — Hill+Knowlton Strategies has appointed Ali Marmaduke (pictured) as creative strategist, based in its new Amsterdam Innovation + Creative hub, to work with teams across Continental Europe and be part of the agency’s global network of creative, content, media, data and digital specialists. Marmaduke was previously a planner and brand strategist at advertising and design agencies including Havas Lemz, Isobar, and DesignBridge.

LONDON — Five consultancies have joined forces to form The COP Collective, a team of senior consultants offering brands strategic consultancy and creative services in the run up to environmental summit COP26 in Glasgow this November. Led by Angie Moxham’s communications agency The Fourth Angel, the collective also includes film and content production agency, sustainability consultancy and global media platform Planet Shine; Fit for Purpose Consulting, a purpose consultancy; Force of Nature, the climate activist consultancy founded by Clover Hogan, focused on giving young people the power of their voice; and Vovi Studio, a digital marketing and design agency whose mission is to help brands create a positive impact on the world.

LONDON — J Sainsbury has expanded the remit of its group head of communications, Rebecca Reilly, to include responsibility for public affairs, as corporate responsibility, sustainability and public affairs lead Judith Batchelar steps down after 17 years with the supermarket group.

LONDON — Brunswick has hired Abbie Sampson, formerly director of external affairs at energy industry trade body Energy UK, as a director focusing on public affairs and corporate communications. Before joining Energy UK four years ago, Sampson was head of news at Which? and was also chief press officer for No. 10.

LONDON — Financial services communications specialist Teamspirit has promoted client services director Montserrat Tojeiro, who has been with the agency for 21 years, to the newly-created role of managing director. Tojeiro will work with Adam Smith, managing director of the PR business and will continue to report to chief executive Kirsty Maxey.

LONDON — 10 Yetis has promoted Sam Summers, who has been with the digital marketing agency for seven years, to head of PR after winning 15 new clients in Q1, including Perrys Motor Sales, children’s tech education platform Fire Tech, insect-based snack brand Small Giants and feminine hygiene brand TOTM. The agency has also added to its social media team and recruited a head of operations.

LONDON — PLMR has recruited campaigner and activist Laura Coryton to join its education practice. Coryton created the ‘tampon tax’ campaign, which changed UK law, and founded Sex Ed Matters, a social enterprise which supports the delivery of the new Relationship and Sex Education curriculum in schools across the UK. She is also the author of ‘Speak Up!’, a campaign guide for young adults. She previously worked at Whitehouse Communications.

LONDON — Strategic and creative advisory firm Blurred has been appointed by international philanthropic organisation, the Minderoo Foundation, to launch its Plastic Waste-Makers Index, launched last week, which reveals the sources and scale of the global plastic waste crisis and shows just 20 companies are responsible for more than 50% of single-use plastic waste.

LONDON — Kindred has been appointed by sustainable pet food brand Edgard & Cooper after a competitive pitch. The agency’s remit will include developing and delivering innovative initiatives that support the brand’s commitment to being zero carbon by 2025.