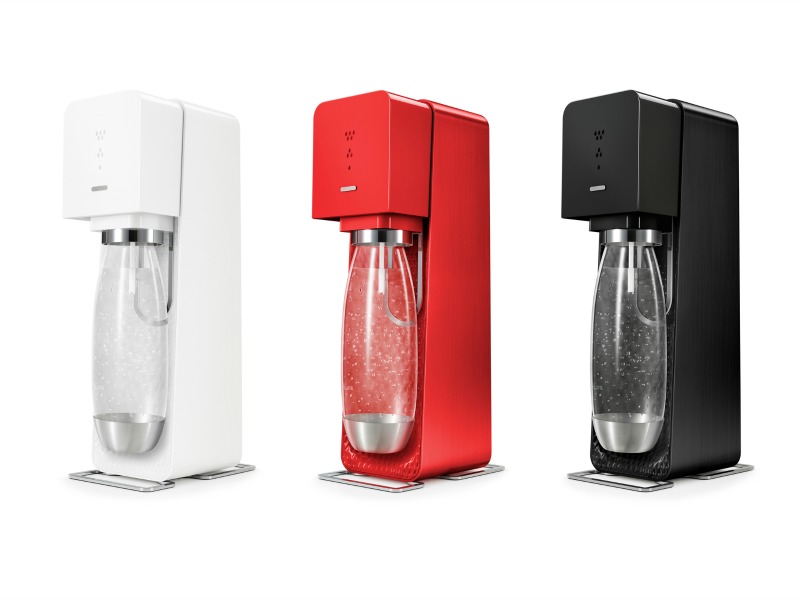 LONDON—Following a competitive pitch, Mischief has been appointed to handle public relations and influencer communications for SodaSteam’s brand proposition: “Water Made Exciting.” Mischief has been brought in to support the brand's repositioning and will be focusing on its credentials as a premium sparkling water brand. The firm will be reporting in to Fiona Hope, UK managing director of SodaStream.

LONDON—Hill+Knowlton Strategies has hired Kate Hopper as a director to lead the IHG, Mondelez and TUI accounts. Hopper has previously served as a practice director at Ketchum and account director at Mason Williams, and contributed to the Bronze Lion-winning launch of the Philips PerfectCare iron and has worked with brands including Mars, Radisson Hotels, P&G, Premier Foods, Philips, Diageo and National Chip Week.

LONDON—Brands2Life has been appointed by leading password manager and digital wallet Dashlane as its UK communications partner following a competitive pitch. Brands2Life has been tasked with helping to build Dashlane's profile as the most effective password manager and digital wallet in the UK through core media, influencer relations and thought leadership.

HAMBURG—redRobin Strategic Public Relations, a specialist in financial and business public relations, has won the KRUK Deutschland account, a part of KRUK Group, a leader of the receivables management market in Central Europe. redRobin will advise and execute the market entry of KRUK in Germany with public relations targeting finance, business and general media.