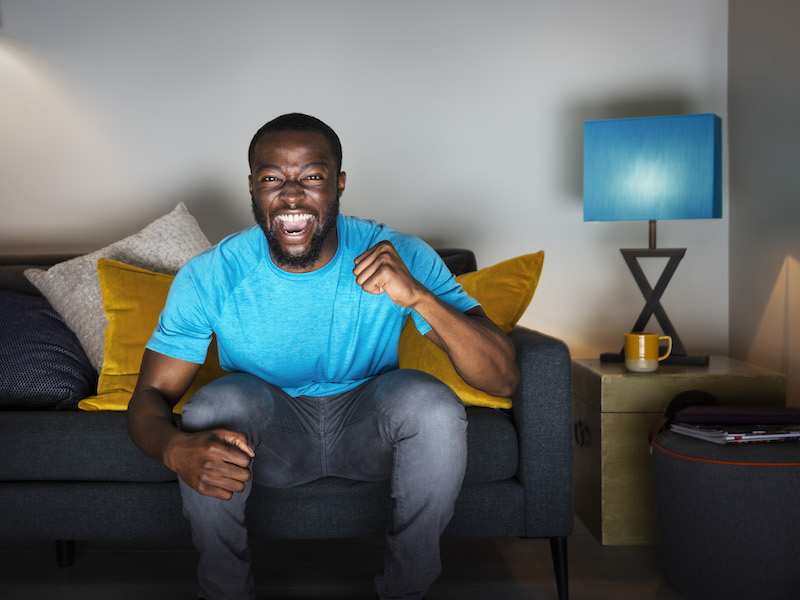 LONDON — FTI Consulting has made two new senior appointments in its growing digital practice to support its digital reputation strategy and data and insights work for clients. Laura Price, formerly director of digital communications at Centrica, joins as managing director. In her previous role, she led a global team responsible for corporate digital strategy across the group and its brands, including British Gas and Direct Energy. Emma Woodward joins as senior director to focus on data-driven strategies. Previously, she was solutions director at Alva, where she was responsible for insights, measurement and reputation intelligence for financial services, healthcare and energy clients.

LONDON — Unity has won a competitive pitch to work with Freesat (pictured), focusing on the free-to-air satellite TV provider’s brand strategy and NPD activity later in the year. Following a four-way pitch process, Unity was awarded the six-figure account on a retained basis for 2019 and 2020. Freesat is a joint venture between the BBC and ITV.

LONDON — Manifest has co-founded an initiative that enables businesses and consumers to offset carbon impact by planting trees in their name through an app and monthly subscription. The reforestation project, Offset.Earth, aims to plant a forest large enough to be visible from the International Space Station. Manifest is supporting the project with global brand strategy, press office, and integrated campaigns via its social enterprise arm, Make.

LONDON — Independent travel, consumer, lifestyle and corporate agency Rooster has launched a sustainability arm as it celebrates its 20th anniversary. The agency has also refreshed its brand, including a new website, and has picked up new clients including real estate developer Vastint UK and the former Tetley Brewery site in Leeds, who join Flight Centre, Visit Cyprus, Tempur and China Airlines on its roster.

LONDON — Entertainment marketing agency Think Jam, which has offices in London and Los Angeles, has launched Make24, a social video service powered by Make24+, a network of over 70 video creators across the UK, Europe and the US. Make24 offers social video production, based on data and trend analysis, for brands, studios and individuals. The team, led by Think Jam senior director Aaron Kelly, is already working with Sony Pictures and Selina Hotels.

LONDON — Digital marketing and web agency Americaneagle.com has opened an office in London. The Chicago-headquartered agency already has European offices in Zurich and Sofia. The London office will be headed by Pierre D'Arbost, who joins the agency as general manager for UK and Europe after 20 years as co-owner of enterprise software company MNP Media.