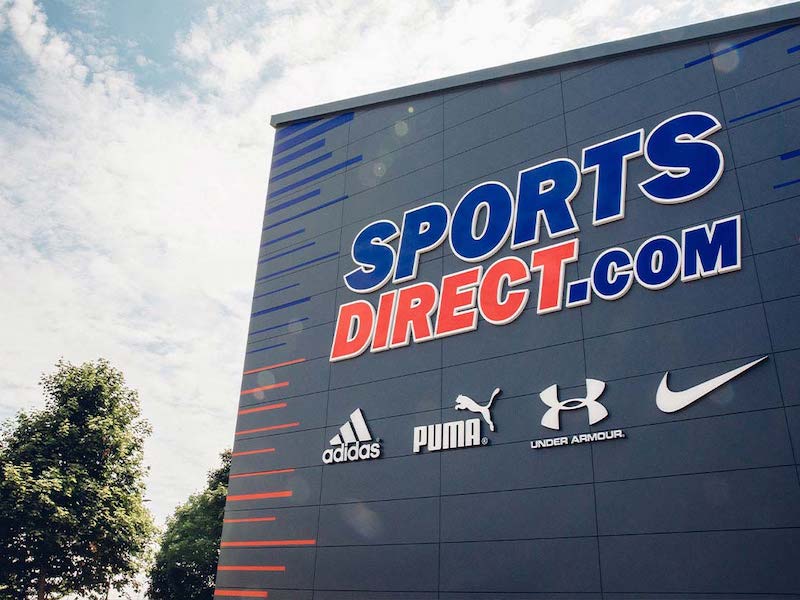 LONDON — UK sports retailer Sports Direct has hired The Romans as its PR agency after a competitive pitch. The brief includes press office, an influencer programme and creative projects to support a new brand direction, to be launched this week with Sports Direct’s first Christmas campaign.

LONDON — Blurred has published diversity and inclusion, net-zero carbon and environmental targets for its own business in line with its focus on environmental, social, governance and purpose (ESGP) work with multinational clients, and committed to reporting on progress on a six-monthly basis. The consultancy’s D&I strategy is particularly focused on supporting individuals from within specific BME groups that are statistically the most disadvantaged and the least likely to benefit from professional workplace opportunities.

DORTMUND — German gas network operator Thyssengas has appointed Peter Alexewicz as head of corporate communications and energy policy. Alexewicz has worked for BP in Germany since 2013. In his new role he will report to Gregor Seidewinkel, head of legal, regulation and communications at Thyssengas.

LONDON — Man Bites Dog has appointed former finance and operations director Mary Maher as its managing director. Maher rejoined the agency in July as a commercial director after leaving in 2018 for a two-year stint as commercial director of healthcare communications firm Havas Just.

LONDON — Brazil has added to its senior bench after a number of account wins, with the appointment of Laura Cullinane to its board. Cullinane, who joins the agency as an associate director, previously managed the Hilton UK account at Tin Man as a freelance account director. Before that she was an account director at Porter Novelli.

LONDON — Technology PR agency Tyto has appointed Luke Graham, a business features writer at business and financial newspaper City AM, to the newly-created role of features editor. In his new role, Graham will lead content strategy and execution for a number of the agency’s accounts and produce long-form content providing media consultation.

MANCHESTER — OpenMoney, a low-cost online financial advice platform for savers and investors, has appointed Smoking Gun to handle PR campaign strategy and implementation. The agency will support the brand on consumer PR campaigns and press office as it seeks to plug the ‘financial advice gap’. Founded in 2016, OpenMoney was created to help the millions of people who would benefit from financial advice but either can't afford it, or are unable to access it.

LONDON — Legal technology firm Exizent, which recently raised £3.6 million in funding, has appointed Boldspace as its retained PR agency following a four-way competitive pitch. The Glasgow firm is on a mission to transform the way the legal and financial services industry deals with bereavement and make the process less stressful for family members experiencing loss by connecting data, services and the network of people involved when someone dies.

LONDON —B2B marketing and communications agency Ilex Content Strategies has been selected by voice and messaging solutions provider Coolwave Communications as its agency of record. Coolwave — part of the Imagine Group in Ireland — has tasked Ilex with leading its brand refresh and supporting it with content creation, inbound marketing, sales enablement and HubSpot management.

LONDON — Laybuy, a buy-now, pay-later service founded in New Zealand, has retained Splendid Communications as its UK consumer PR agency after a competitive pitch. Splendid has been briefed to raise brand awareness and build positive sentiment for Laybuy amidst controversy around the sector in UK media. Cicero/AMO will continue to look after business and corporate affairs for the brand.