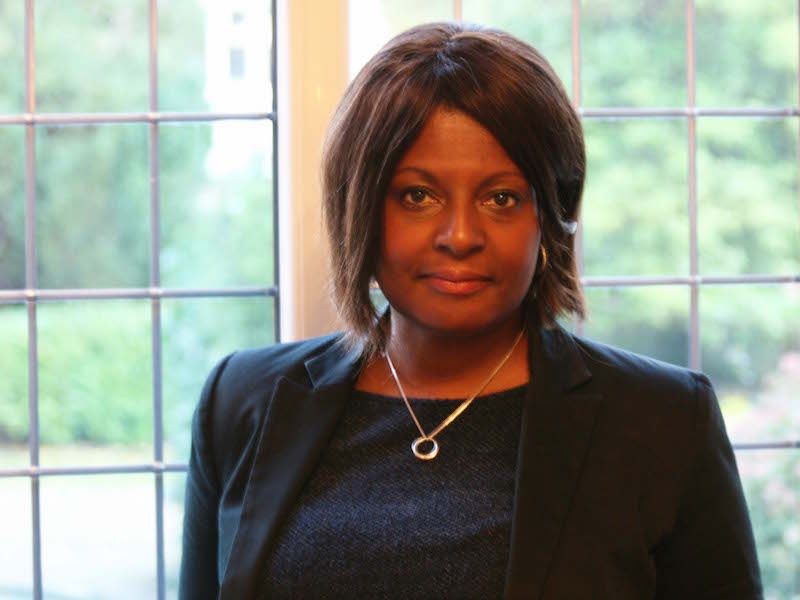 LONDON — Coca-Cola Great Britain's director of public affairs, communications and sustainability, Joel Morris, is leaving the company after 12 years to join engineering and construction company Laing O’Rourke as head of corporate affairs for Europe. He joined Coca-Cola as director of communications in 2007.

LONDON — UKTV's chief marketing and communications officer, Zoë Clapp has stepped down after 15 years with the broadcaster and three years leading the function. She has not announced her next move. Before joining UKTV in 2005, Clapp was a freelance marketing and PR consultant. Earlier this year, BBC Studios, the BBC’s content arm, took ownership of most UKTV channels, including Gold and Dave.

LONDON — Digital PR continues to grow and confidence in the ability to measure its impact is at an all-time high, according to the seventh PRCA Digital PR and Communications Report. The research also found that 61% of PR teams claim responsibility for their organisation’s digital and social activities. The report, produced with Ginger Research, reveals that 53% of digital and social media budgets have increased over the last 12 months, with 49% of respondents expecting budgets to increase further over the next year.

OXFORD – Fourtold has appointed Christina Fee (pictured) as a director in its UK team to strengthen its internal communications and employee engagement offer. Fee has previously been head of internal comms at organisations including Bupa and EasyJet. She will work alongside partner and MD Adam Powell to develop the UK client base, predominantly in the agri-tech, biotech, pharma and financial services industries.

BERLIN — German agency RPM has bought Frank Lenssen in as the third managing director in its leadership team, alongside Christian Wittstadt and Barbara Duveau. He joins from GroupM company M Studio, where he was MD. He has also been a director at Edelman.

LONDON — Not-for-profit personal finance organisation Unity Mutual has appointed Smoking Gun to handle consumer PR strategy and implementation. The agency will support the brand as it seeks to raise awareness of its Lifetime ISA product as the Government’s Help to Buy ISA scheme comes to an end. Unity Mutual is part of the Oddfellows, one of the largest and oldest friendly societies in the UK.