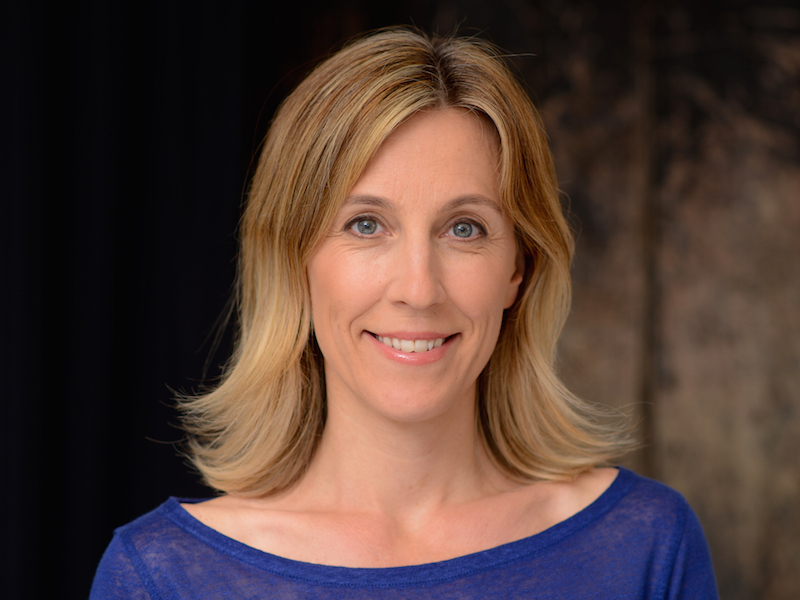 LONDON — Facebook director of communications for UK, Ireland and Africa, Anouska Ruane, has left the company to become director of communications, EMEA at Elon Musk’s automotive innovator Tesla, leading a team of 20 across the region. She said of the move on LinkedIn: “If someone offers you a seat on a rocket ship – or the car that’s in the rocket ship – don’t ask which seat, just get on.” Ruane was previously EMEA director of corporate communications at The Walt Disney Company, was head of Xbox brand and corporate reputation, EMEA at Microsoft, and spent four years at Cohn & Wolfe.

LONDON — Burson Cohn & Wolfe has been hired by the UN to run a lobbying campaign at its Climate Change Conference in December, to be fronted by Sir David Attenborough. BCW’s UK public affairs team will support the People’s Seat campaign, which will allow people from around the world to watch and have their voices heard during the summit using #TakeYourSeat. The team is led by head of issues and public affairs Nick Williams. Sister WPP agencies Grey, Kantar TNS & Lightspeed, Finsbury, The Social Partners and MediaCom are also working on the campaign.

LONDON – Teneo has phased out the Blue Rubicon name as well as other sub-brands from the businesses it has acquired across the world over the past few years. Teneo's UK business has been known as Teneo Blue Rubicon since 2016, after it merged the London agencies it had acquired in 2015: Blue Rubicon, StockWell and Pendomer Communications. Teneo PSG in Ireland and Teneo Cabinet DN in Brussels, among other recent acquisitions, will now also be known simply as Teneo.

LONDON — Cirkle has launched a specialist partnerships division focusing on sponsorship and event amplification, talent and influencer collaborations and purpose-led CSR initiatives. The division will be led by director Sian Kilgour (pictured), who becomes head of partnerships. The sponsorship offering will focus on sport and music. Kilgour said: “Having worked with Budweiser, Virgin, Michelob ULTRA and Pernod Ricard on the amplification of high profile partnerships including the FIFA World Cup, London Triathlon and Glastonbury music festival, I know how the right collaboration and amplification can deliver robust results and ROI.”

LONDON — Specialist food and drink agency Stir PR – part of the Captivate group of creative agencies – has hired Polly Atherton as managing director. Atherton, who has been managing director of Frank in Australia for the past five years, replaces Jo Vyvyan-Robinson, who returned to Freuds earlier this year.

LONDON — David Chaplin has joined consumer campaigning organisation Which? as head of campaigns and strategic communications from Hill+Knowlton Strategies. Chaplin joins Which? from H+K where he was a senior associate director. He was previously a director of strategic communications at Britain Stronger in Europe, of which he was a founder member, and has also worked for the Labour Party, Business for New Europe, MHP Communications and the NSPCC.