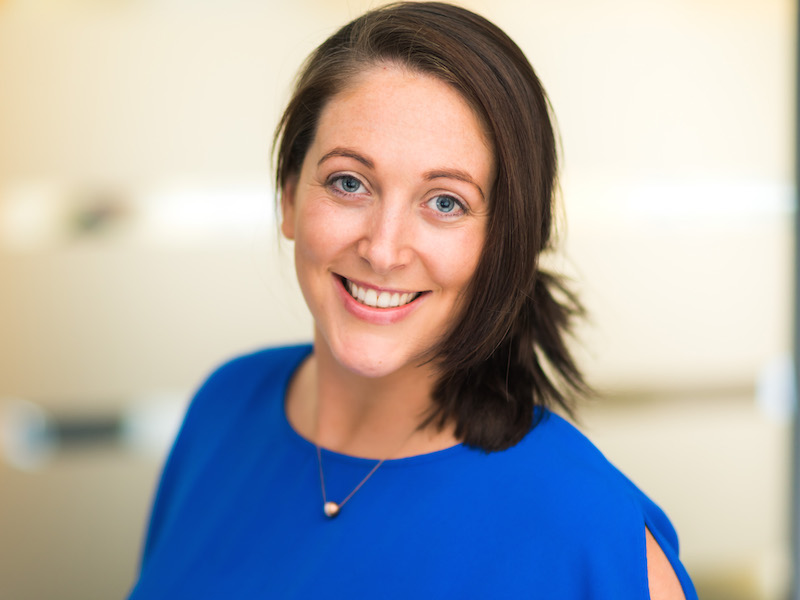 DUBLIN — Cicero Group has hired Aideen Ginnell (pictured) as Ireland director to lead its Dublin office. Ginnell was previously a senior consultant with Hanover Communications and has also worked at Cullen Communications and in Ireland’s parliament, the Houses of the Oireachtas. Ginnell said she would “grow Cicero's offer as companies continue to grapple with the unique domestic and international circumstances they face following Brexit.”

LONDON — After the Association of Professional Political Consultants (APPC) voted to merge into the Public Relations and Communications Association (PRCA) last month, the new Public Affairs Board has come into force, composed of 1,871 members. Former APPC chair Paul Bristow is chair of the Public Affairs Board and its executive committee. The single body for public affairs in the UK will have a joint register and aims to enforce standards through a unified Public Affairs Code and promote a wider understanding of public affairs.

LONDON — Alfred has been appointed by Swedish oat drink brand Oatly following a three-way competitive pitch. The agency will support the launch of a new product range, and the roll-out of ad campaign "It's Like Milk, But Made For Humans". The controversial campaign is based on Oatly's previous European marketing efforts, which resulted in the brand being sued by Sweden's dairy industry in 2015; Alfred’s remit includes crisis management.

LONDON — Hill+Knowlton Strategies has appointed Freddy Davies as director of technology in London, focusing on consumer technology and entertainment clients. He was most recently a director at Red Consultancy, where he was part of the senior management team of the consumer division.

BRUSSELS — Ark Communications, the exclusive Belgian partner of BBN International, the independent agency-owned organisation of international B2B communication agencies, is rebranding as Ark BBN. The aim is to strengthen Ark’s position as the Belgian hub of B2B marketing, augmented with BBN's network of 1,100 colleagues in 27 countries.

LONDON — Enterprise blockchain start-up Gospel Technology – the first to receive funding from Salesforce Ventures – has appointed Red Lorry Yellow Lorry as its retained communications agency in the UK after a competitive pitch. Gospel Technology was founded by CEO Ian Smith, the entrepreneur behind data analysis and migration company Butterfly Software, acquired by IBM in 2012. The agency’s brief is to position Gospel as an industry innovator, targeting the business and technology press, along with the HR, healthcare and manufacturing verticals.

BRUSSELS — BoldT has hired a new creative director, Jimmy De Bock, who joins from Burson-Marsteller, where he was art director and senior graphic designer. Managing partner Jeremy Galbraith said: “Fewer words and more images and videos are the future of communications, so we are thrilled to have Jimmy join BoldT as our Creative Director. Having worked with him for many years, I know the vast insight into creative strategy and design he will bring to our clients.”

LONDON — Integrated communications agency Beattie, which has offices in London, Birmingham, Manchester, Leeds and Glasgow, has launched a new corporate identity: it has kept the bell that has been its symbol for more 30 years but with a rainbow of colours to highlight its offering across PR, digital, social, creative and content.