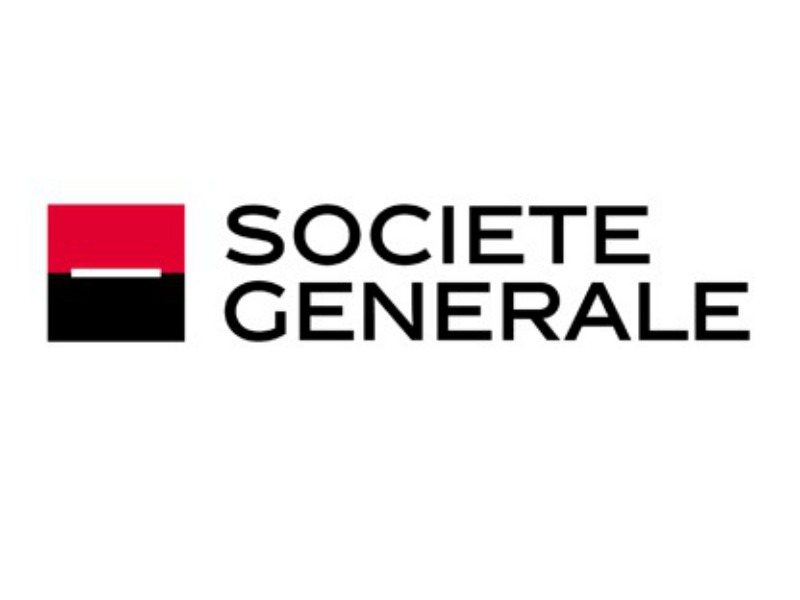 New business at Lansons, Grayling, 3 Monkeys, Spreckley; new people at Hill+Knowlton, Ketchum; a new practice at Action Global; and an acquisition for Four.

ISTANBUL—Grayling has been selected following a competitive tender to drive awareness and attendance for the World Energy Congress in Istanbul this month. Grayling teams in Istanbul and London will provide strategic counsel to the Congress hosts, the Turkish government, and the World Energy Council, handling communication strategy, global media relations and social media engagement in the lead up to and during the event itself. The firm’s global network will provide ad-hoc support for the Congress in other important locations around the world.

LONDON—uSwitch.com, the independent price comparison and switching service, has appointed 3 Monkeys Communications to handle UK PR for its energy proposition.

LEFKOSIA—Action Global Communications has launched Action Digital, creating an integrated on and offline offer to help clients widen their reach, engage their consumers, amplify the impact of their brand and grow their business across emerging markets.The new offer will include a team ranging from designers to content developers, which will manage and support a network of local experts, each versed in aspects of online implementation spanning more than 40 countries.

LONDON—Four Communications Group has acquired the Welsh market leading PR and design agency Francis Balsom Associates. The two companies already work together in a consortium called Four Cymru, which will be the trading name going forward for all work in Wales. FBA/Four Cymru’s has a staff of 16 and annual fee income in excess of £1 million. The agency will continue to be led by managing director Meilyr Ceredig, who will join the practice board of the group.

LONDON—Streamwire has appointed Spreckley as its retained PR agency in the UK to support the company's growth in delivery of the IT services. Spreckley's focus will be to position Streamwire as an industry expert and thought leader among its vertical markets by engaging with media and other influencers.