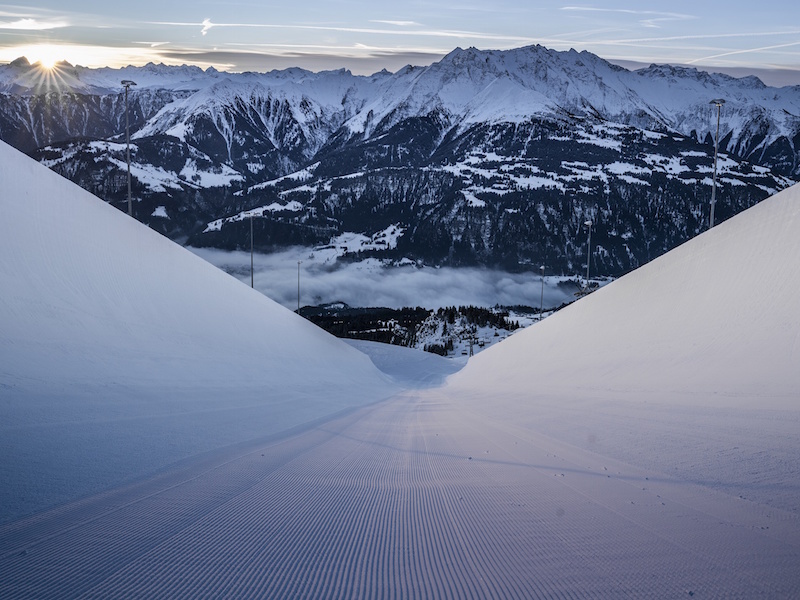 LONDON — Aldi has expanded Clarion Communications’ consumer PR brief to cover all UK consumer communications. The agency has handled PR for the supermarket chain’s beers, wine, spirits and special buys for the past eight years, and its brief now also includes press office and communications for the grocery business, its Mamia parenting brand, and health and beauty products. The latter elements had been handled by Frank since it took over from Red Consultancy last year; Frank will continue to work with Aldi on creative projects.

LONDON — Drinks specialist Shift6 has been announced as the trade PR agency for Bacardi Martini Limited (BML) and will be working with its advocacy team to support a series of initiatives to help the hospitality industry’s recovery from lockdown. The agency will launch a range of digital, cocktail-led tools to help bars and bartenders, including a menu creator. BML’s brand portfolio includes Bacardi rum, Martini vermouth, Grey Goose vodka, Bombay Sapphire gin and Patrón tequila.

LONDON — Networking organisation Global Women in PR has appointed Cornelia Kunze as chair of its international board for a one year term. Kunze has been at the forefront of global communications for over 30 years and has been a strong advocate for women to take on leadership roles. She is currently President of GWPR Germany as well as co-owner of i-sekai, an international boutique consultancy based in Munich and Berlin, which she founded after leaving Edelman in 2017. GWPR has groups across Europe, in India, Russia, Mexico, the Middle East and Africa and is developing groups in the US, Asia Pacific and South Africa.

LONDON — Europe’s leading freestyle ski resort, LAAX (pictured), which links pistes, snow parks and the world’s largest half pipe above the Swiss villages of Flims, Laax and Falera, has chosen Rooster as its UK PR agency partner after a competitive pitch. The win comes ahead of the 2020/21 ski season and the launch of Europe’s longest treetop walk in summer 2021, and the agency is tasked with reinvigorating the resort’s public relations programme with a ‘never ending press office’ and building brand awareness.

LONDON — Milk & Honey PR has been appointed by VC-backed global medication app, DrugStars, to launch and provide ongoing support for its new service, DrugsDisclosed.com. The service – billed as the ‘medication Trustpilot’ – is designed to give patients a voice platform to share and compare experiences as well as providing feedback for pharmaceutical companies developing and producing medicines. The agency is responsible for developing the service’s messaging and raising brand awareness in the run up to and post-launch, with a team led by associate partner, Simran Maini-Hoskins.

LONDON — Marchmont Communications has been named as media relations agency for the launch of the UN Food Systems Summit in 2021. The agency, which specialises in media and communications for global development, will work with the summit secretariat to promote the event and to stimulate global dialogue around how to transform food systems for the future. Marchmont will provide a source of stories and spokespeople for journalists following the UN-led process and covering efforts to reform food systems, from the way food is produced and distributed to the way consumers eat and dispose of it.

MANCHESTER — Medtech enterprise Testcard has appointed Smoking Gun and Genie Comms to handle its communications, PR and social media management, as well as SEO and pay-per-click consultancy. TestCard has launched an at-home, non-invasive testing kit for urinary tract infections that turns a smartphone camera into a clinical-grade scanner. Testcard won the ‘Top Emerging Technology’ award at CES 2019 and recently secured a further £4.5m in funding for new product development, FDA applications and product launches, also to bridge to its next funding round in Q2 2021.

LONDON — Unity is working with Bayer-owned indigestion brand Rennie on an activation with Tinder, as part of its ongoing Fall Back In Love With Food campaign. Tinder users are encouraged to ‘flirt’ with their favourite foods to earn rewards, and the agency is amplifying the partnership via earned, social and digital media channels.

LONDON — Park Street Partners is offering leadership communications and bespoke presentation skills training courses to help executives communicate with internal teams or external audiences including the media remotely over video. The courses are delivered by partners Chris Roberts and Adam Batstone – former Sky and BBC journalists respectively – and have a 20% discount for Q4.

LONDON — Sunny Side Up has introduced ‘winter lunchtimes’ for all staff to encourage them to go outside and get fresh air and exercise in daylight hours after the clocks go back in the UK at the end of the month. Founder Nick Woods said: “We’re all aware of the mental health toll this year has taken on us all. And clearly a winter during which the majority of our time may be spent at home with flatmates, families or alone needs some new thinking.”

LONDON — Start-up and scale-up specialist communications agency Common Industry has strengthened its leadership team with the appointment of two associate directors. Jonny Stanton joins from Allplants to lead the agency’s technology and scale-up group, focusing on PR for B2C and B2B challenger businesses. Harriet Allner will lead the financial services team, having developed the agency’s offering to fintech, investment and banking clients since she joined three years ago.