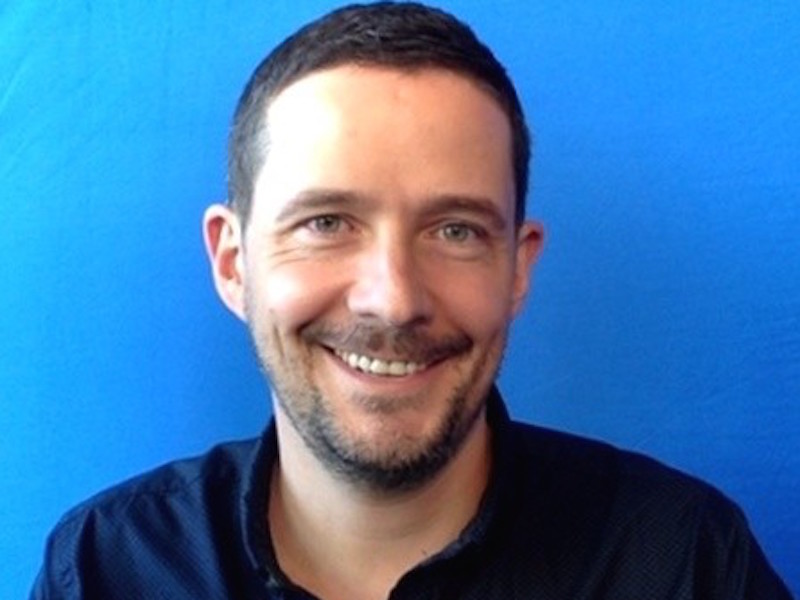 LONDON — Freuds has appointed Netflix EMEA director of content communications Sam Hodges (pictured) as a partner. He previously led UK communications at Twitter, after a career in broadcasting, with senior roles at the BBC, ITV and Channel 4. Freuds has also hired Rhydian Bankes as its chief commercial officer; he joins from Porta, where he was group CFO.

LONDON — Red Consultancy has appointed Avril Lee to lead the strategic direction of its healthcare operation, and head up Red Health while MD Rebecca Ferguson is on maternity leave. Lee was deputy global healthcare chair at Burson-Marsteller, and joins Red from a secondment at pharmaceutical company Vertex where she was director of communications for the UK, Ireland and the Nordic region. She has also held senior roles at MSL, Ketchum and Hill+Knowlton.

LONDON — Hume Brophy has promoted corporate affairs director Edel Bach to MD of its 20-strong UK business, after Helen Munro, the former managing director of Whitehouse Consulting, left after a year in the role. Bach has been with the global communications agency since 2012.

PARIS — The Syndicat du Conseil en relations publics (SCRP), representing PR and communications practitioners in France, has signed a partnership agreement for mutual cooperation with the Public Relations and Communications Association (PRCA). SCRP represents more than forty leading French PR agencies. The partnership will involve shared resources and knowledge, as well as the co-organisation of an international event on brand engagement in January 2020.

MANCHESTER — Smoking Gun has been appointed to manage media relations and digital content strategy for new CBD-infused sparkling drinks brand The Leaf Life. The agency will support the brand’s trade PR as it seeks to grow retail distribution in the UK. Smoking Gun is also leading the charge on content creation for the brand’s newly launched social media channels. The market for CBD products is estimated to be worth £1bn per annum by 2025. The agency also has the PR account for baby products brand MAM.

LONDON — H+K Strategies has joined the PR, marketing and communications industry’s returners programme, Back2businessship, as an associate partner. They join WOMBA, Ginibee, Brands with Values, R/GA, the Chartered Institute of Marketing (CIM), the Advertising Association, Nationwide and Ofcom. Back2businessship is an intensive re-orientation back-to work programme for practitioners who have taken time out to raise their family or have had other caring responsibilities and are looking to get back into the workplace. The 2020 programme will take place at H+K Strategies and R/GA’s central London offices and will be run in association with BAME2020.