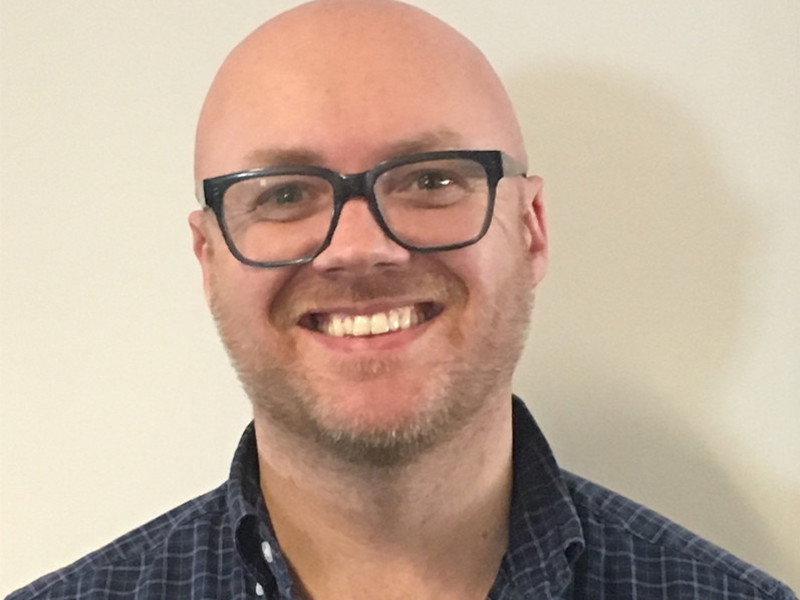 LONDON — Frank has been appointed as the lead UK agency for Nicaraguan rum brand Flor De Cana. The agency is tasked with telling Flor De Cana’s sustainability story to media and influencers through seasonal and experiential campaigns; the rum is produced using 100% renewable energy and is the only spirit in the world to be both carbon neutral and Fair Trade certified. A fifth-generation family business, Flor De Cana provides free schooling for the children of all employees and plants 50,000 trees a year in Nicaragua. The win adds the brand to Frank’s existing work for whisky brand Jura, which is owned by Flor De Cana’s UK distributor Whyte & Mackay.

LONDON — Clarity has been appointed by B2B enterprise software-as-a-service (SaaS) and cloud venture capital fund Notion Capital to raise awareness of the firm in the UK and across the EU among start-ups and founders looking for early-stage investment. Notion is the founder of Included VC, a global fellowship providing people from minority backgrounds and excluded communities from around the world with knowledge of and access to the VC industry.

LONDON — Milk & Honey PR has been appointed to launch baby product subscription service Juno Baby in the UK after a competitive pitch. The start-up has already secured partnerships with brands including Bugaboo, Ergobaby, Snüz and BabyBjörn. The agency will be responsible for promoting the brand to expecting and new parents through media relations, influencer collaborations and social media. The win comes after Milk & Honey’s UK launch of Owlet Baby Care in 2019.

WORTHING, UK — Former Pegasus executives Chris Webb and Neil Sparks have launched their own healthcare consultancy, We Are Twelve. Founding clients include the British Skin Foundation, Nasaleze, Dogs For Good, and AnimalCare, as well as pharma clients. Webb had worked at Pegasus for 17 years, latterly as a member of the board and director of the consumer health and beauty division. Sparks had worked at Pegasus for almost 10 years before leaving in May.

LONDON — Cheese subscription service The Cheese Geek has appointed Sunny Side Up to drive brand awareness across the UK. The agency’s brief is to help drive demand for subscriptions and gift boxes, initially in the run up to Christmas, through consumer, influencer and corporate media profiling.

LONDON — A collection of brands led by Olympians, under the Sporting House banner, has appointed Smoking Gun to handle PR after a three-way pitch. Originally founded by Olympic swimmers Steve Parry and Adrian Turner, the group includes brands including Beth Tweddle Gymnastics, Becky Adlington’s SwimStars and Total Swimming Academies. Together, the brands deliver swimming and gymnastics to communities across the UK and have reached 30,000 children per week this year. The agency’s remit includes campaigns and media relations to drive national and regional awareness with parents and within the sport and education sectors.

LONDON — Roaring Mouse Public Relations, which handles PR for early-stage technology businesses, has been hired by new digital bank Pennyworth, which is planning to launch in the UK in 2021 and is aimed at young professionals and middle managers. The agency will support the bank's fundraising activities and help to recruit a community of users for its beta app.