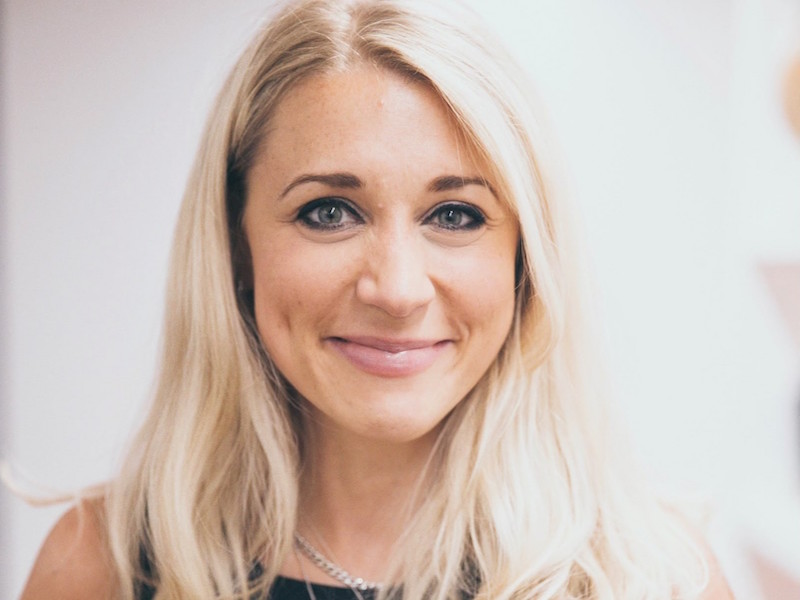 LONDON — Accenture has hired two new agencies in the UK: Red Consultancy will provide media and analyst relations support for the consultancy’s digital and technology business, while Headland will fulfill the same role for the financial services industry division. The agencies replace Teneo, which had worked with Accenture for the past four years.

LONDON — Weber Shandwick has promoted Laura Tannenbaum (pictured) to managing director of creative social agency That Lot, which it acquired last year. Tannenbaum, who was a partner at the agency, will oversee new business, marketing, client services and strategy, as well an agency rebrand and a marketing and events programme. Her objectives will be to diversify That Lot’s clients portfolio and develop its offerings into different markets. Laura has played a pivotal role in That Lot’s growth from five to more than 90 staff over the past five years, alongside founders David Beresford, David Schneider and David Levin.

LONDON — Ogilvy UK has hired four senior consultants into its PR & Influence capability. Anna Carter joins Ogilvy UK’s integrated Walgreens Boots Alliance team as a client partner. She comes from Golin, where she was head of client service. Client partner Toby Conlon, formerly of Text100, Edelman and Porter Novelli, will lead the reputation offer across the agency. Rosey Stones joins from Talk.Global as a business director, while Rosie Conboy also joins as a business director from Golin to look after the Bacardi portfolio.

LONDON — The government-backed National Citizen Service, which has brought 600,000 young people from different backgrounds together in community action, has appointed FleishmanHillard Fishburn to handle consumer and corporate communications. The agency, which recently launched its Youth & Culture specialism, will work alongside brand and communications agency Karmarama and Kindred, which handles digital, social and influencer activation.

LONDON — Good Broadcast, the specialist broadcast PR agency within the VCCP Partnership, has appointed Vishal Gadhavi as senior associate director after seven years at 4media group. Gadhavi will report in to VCCP executive director Liam Maguire, who also leads Newsfeed PR, and will be responsible for account handling and commercial growth. He will work alongside BBC veteran Jack Baine, who will lead on editorial output.

LONDON — New research from Women in Public Affairs (WiPA) and Opinium has found that 27% of women in the sector have experienced sexual harassment at work, whih 30% rating it as “poor” in protecting and helping women deal with sexual harassment. Nearly two-thirds (60%) of women feel their company is not transparent about progression and pay. In response to the findings, WiPA is launching a campaign to raise industry standards and support the progression of women in public affairs.

LONDON — Don’t Cry Wolf, which this month became a fully certified B-Corp, has hired two new consultants. Jamie Weeks joins as a senior consultant, having worked with clients including the Economist, Stylist Group and Carabao at W and Speed and W. Consultant Ben Cole joins from Babel PR to advise technology clients on media strategy and content marketing, including SEO.

PRAGUE —Czech PR association APRA is expanding its membership beyond agencies for the first time in its 20-year history, and is now offering associate membership to commercial companies, public administrators, non-profit organisations and academic institutions. The association is also changing its name to the Association of Public Relations. Chairman Patrik Schober, who is also managing partner of PRAM Consulting, said the association aimed to create broader professional platforms to support development and professionalisation of the whole PR sector.

MOSCOW — IMars Communications has been appointed to support Russian exporters visiting two trade fairs in Asia. The agency will provide promotions, communications and media support for the Russian delegation to the China International Import Expo 2019 and to woodworking machinery fair Mokkiten Japan 2019.

LONDON — Echo Research, which produces the Britain's Most Admired Companies study, has signed an exclusive academic partnership with the Centre for Business in Society at Coventry University. The aim of the partnership is to explore the insights and trends over nearly thirty years of conducting the study, and extend the research into areas including corporate performance on diversity and inclusion.