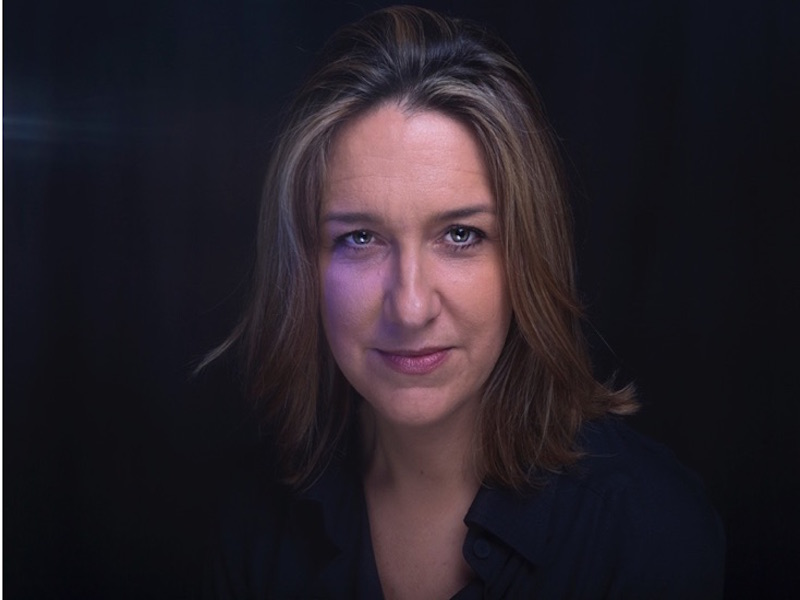 PARIS — Ogilvy has appointed Natalie Heckel (pictured) to the newly-created post of chief delivery officer in Paris. She has worked for Ogilvy in various roles and countries for 17 years, including as head of health and wellness. The CDO role is key to the new “Ogilvy Operating System”, and Heckel’s role will include management of the agency's resource allocation systems, the acceleration of project management skills, relationships with production partners and implementation of new working methods with clients.

LONDON — Homelessness charity Shelter has briefed The Academy to deliver its Christmas fundraising campaign after a competitive pitch. As part of the campaign, celebrities will join the inaugural 10km Sleep Walk for Shelter across London on 5 December, to support the 135 families across Britain who become homeless every day. The account will be led by The Academy’s creative director and co-founder Dan Glover.

DUBAI — Hill+Knowlton Strategies MENA has appointed Timothy Hurst as regional director of Energy+Industrials, MENA. Tim will work across H+K’s portfolio of clients in the Middle East and North Africa region, including ACWA Power and ADNOC Distribution. He joins from the International Renewable Energy Agency (IRENA) in Abu Dhabi, where he was chief communications officer and drove the establishment and implementation of its external communications strategy and in-house communications team.

LONDON — Cruise ship firm Royal Caribbean UK & Ireland has appointed Shilpa Saul as head of PR and social. She replaces Jo Vaughton, who is now brand marketing and PR director at sister company Celebrity Cruises. Saul joins from Talk.Global, where she is an interim board director. She has already worked for Royal Caribbean on an interim basis and becomes part of the senior leadership team at the start of January.

LONDON — Baby health technology brand Owlet has appointed Milk & Honey PR for its UK launch after a competitive pitch. Milk & Honey PR will help launch Owlet and its Smart Sock – which monitors babies’ heart rates, oxygen levels and sleep and sends real-time insights to their parent's phones – into the UK, its fourth market after the US, Canada and Australia. The agency will raise Owlet’s visibility among expecting and new parents through digital and performance marketing, media relations and influencer collaborations.