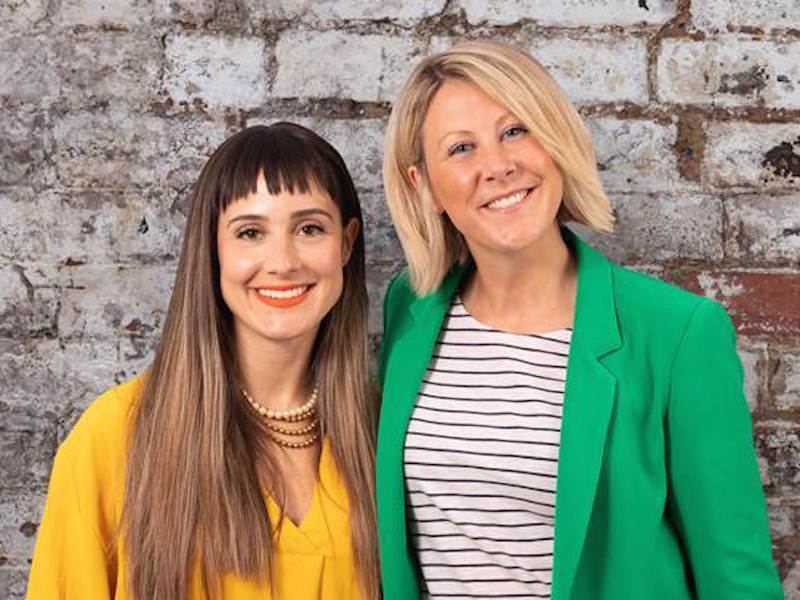 LONDON — KP Snacks, which owns brands including Tyrell’s, Butterkist, Hula Hoops, Skips, Pom Bear and McCoy’s, has appointed Red Consultancy to lead its retained PR account after a review of its creative and media agencies. Red will support PR and communications across its portfolio, as well as helping with corporate, CSR and sustainability initiatives.

DUBAI — APCO Worldwide has launched an integrated communications offer for start-ups and entrepreneurs in the Middle East – Ignite – with the aiming of helping with market entry, driving business growth and attracting investment for up to ten companies a year. Ignite will be led by Rakhee Raval Shepherd, account director for client servicing.

LONDON — Cannes Lions has published its annual Creativity Report, profiling the winning work from the 2019 Festival of Creativity, including the league table of the holding companies of the year based on number of awards, with Omnicom in first place, followed by Interpublic, WPP and Publicis.

LONDON — Vehicle leasing company Autorama has appointed Brands2Life as its retained agency for consumer and corporate public relations. The agency’s brief is to grow Autorama’s positioning as a champion for a new approach to vehicle ownership, and to build the brand, initially focusing on creative activations for van rental site Vanarama and its sponsorship of the National League.

LONDON — John Doe Communications has been chosen for the second year running to deliver an experiential programme for blended whisky brand Chivas. John Doe will deliver 7,500 whisky blending experiences across five cities in six months. Chivas joins Martell, Jameson and The Glenlivet on the list of Pernod Ricard brands in John Doe’s portfolio.

LONDON — The National Council for Voluntary Organisations has developed a set of guidelines for communications and marketing professionals within charities around safeguarding: ensuring non-profits are run in a way that actively prevents beneficiaries, staff and others from suffering harm, harassment, bullying, abuse and neglect. The free guides cover areas such as taking appropriate cautions when gathering case studies, social media protocols, and whether existing safeguarding policies pose any reputational risks.

LONDON — Milk & Honey PR has promoted Jessica Ballinger to associate partner. Ballinger, formerly senior account director at Brands2Life, joined the agency in January as client director. In its second year in business, the agency has more than doubled in size to a team of 18 and has become one of only five PR agencies in the UK to be certified as a B-Corporation for its focus on ethics and sustainability. The agency has also hired a new digital client manager, Imogen Wallis, who joins next month.

LONDON — Reno-based Cyber security vendor ShieldIO has appointed Spreckley to support its launch in the UK, as well as its new Autonomous Data Security product to US and UK media and analysts. The agency will also handle digital and social media for the company.

LONDON — Stand Agency has taken on a pro-bono brief from eXXpedition, a not-for-profit organisation that runs all-female sailing research expeditions investigating the causes of and solutions to ocean plastic pollution. The agency will be promoting eXXpedition’s Round the World voyage, where an all-female crew will embark on a two-year sailing and research project.