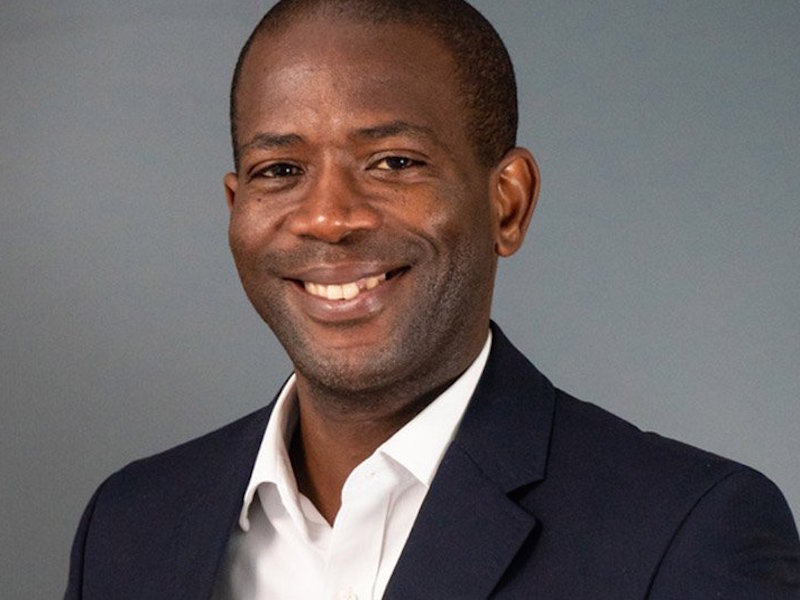 UITENHAGE, SOUTH AFRICA — Volkswagen South Africa has appointed Andile Dlamini (pictured) as its new head of group communications. He replaces Matt Gennrich, who retired at the start of this month after 38 years and will continue as consultant during the transition. Dlamini has 15 years' experience in automotive industry PR, and joined Volkswagen in 2008 as product PR manager.

GLASGOW — Grayling has opened its ninth UK office in Glasgow to meet growing demand for international, integrated communications services in the city. The agency has hired Candace Watermeyer as an associate director to lead the Glasgow offer.

LONDON — TVC Group has appointed former journalist and sustainability comms specialist Ashleigh Lezard as account director to work on parent company The Economist Group’s World Ocean Initiative. She will help to co-ordinate global communications around World Ocean Summit 2019 in Abu Dhabi, which will bring together 400+ political and business leaders, policymakers, scientists and NGOs.

DUBAI — Hill+Knowlton Strategies has appointed Mike Cook as MENA regional director for its Health+Wellness offering as part of its strategy to support the national health agendas of the UAE and Saudi Arabia. He was previously marketing director of Majid Al Futtaim Healthcare, and will report to Bashar AlKadhi, CEO, MENAT.

EDINBURGH — Quality Meat Scotland has appointed Weber Shandwick Scotland as its lead integrated marcomms agency after a competitive pitch. The team will develop and deliver integrated campaigns to promote the quality of Scottish meat. Its first campaign is for Scotch Lamb campaign and includes out of home, press and digital advertising support by radio, social, PR and, in a first for the brand, a TV commercial.

LONDON — Entertainment and lifestyle marketing agency Allied Integrated Marketing, which is headquartered in Boston, has opened a London office and is rebranding as Allied Global Marketing. Chief digital officer Adam Cunningham is relocating to London to lead the company's expansion into the UK and European markets, and the company has hired Rachel Mansson, previously VP marketing, international new media at NBCUniversal as general manager, international.