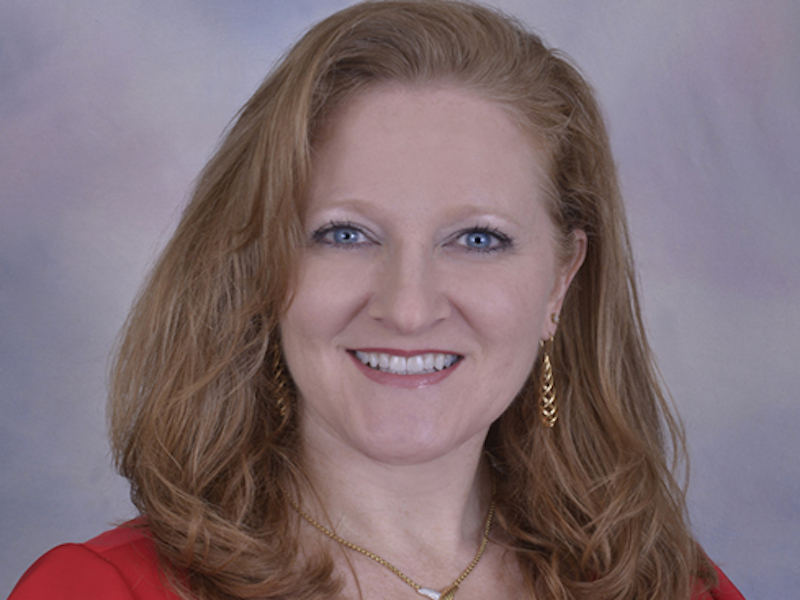 LONDON — AMEC, the international association for the measurement and evaluation of communications, has appointed Johna Burke (pictured) as its new global managing director. Burke is currently CMO at media monitoring company BurrellesLuce, and will work in transition with current CEO Barry Leggetter, taking over in December when he leaves AMEC after 11 years.

LONDON —Lansons has promoted director Claire Southeard to its management board, following her appointment last October Bell Pottinger’s Engage brand, where she was head of content. Southeard’s role is to speed up the development, transformation and integration of Lansons’ digital, content and marketing offer.

LONDON — High-end women’s clothing and shoe retailer LK Bennett has appointed Threepipe as its paid search and SEO agency to drive growth in its digital sales following a competitive pitch. Threepipe will support the retailer’s ecommerce trading channels and looking to bring more footfall to its stores and concessions.

LONDON — Portland has hired Jonathan Stock as head of events and marketing. Stock was previously an events special advisor to UK Prime Minister Theresa May and was the Conservative Party’s operations and events manager, holding senior operational roles in the 2015 general election campaign, the 2017 London mayoral election and the EU remain campaign.

LAUSANNE, SWITZERLAND — APO Group, the media relations consultancy for Africa and the Middle East, has unveiled a new version of its media monitoring service, to give deeper insights to Africa Wire and MENA Wire customers into the penetration of press releases in over 400 publications across the region , including YouTube and Soundcloud monitoring data to show the level of coverage on video and audio platforms.