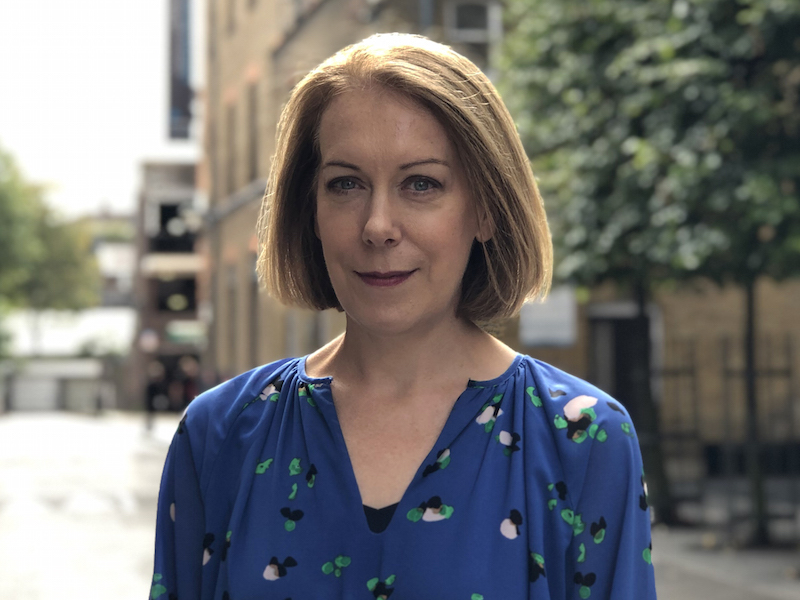 LONDON — Conor McClafferty is returning to Finsbury as a partner, after three years at Dublin executive search firm MERC Partners. McClafferty had previously worked for Finsbury in London for eight years, advising boards, CEOs and senior executives. He has also been a director at Brunswick.

LONDON — The Academy creative director Chris Bamford has moved to Bartle Bogle Hegarty London to become its first creative director in PR. His remit is to expand the advertising agency’s strength in PR and influencer marketing, working with clients including Samsung and Burger King.

LONDON — TVC Group has brought in Rachel Francis (pictured) as client services director to develop and lead the agency’s integrated client services offering. She is the first senior hire since Becky McKinlay joined TVC as group MD in July. Francis has held senior roles at WPP, BCW, Ketchum and Ogilvy, across sectors including beauty and grooming, consumer wellbeing, travel and tourism, food and drink and retail.

MOSCOW — Hill+Knowlton Strategies has appointed Maria Kuzkina, a 16-year veteran of the firm, as chief executive of PBN H+K. Kuzkina is the third CEO in PBN’s 36-year history, preceded by the firm’s co-founder and current executive chairman Peter B. Necarsulmer, and by Myron Wasylyk since 2014. PBN H+K employs 75 professionals in its Moscow, Kyiv and Almaty offices. Kuzkina has served as MD for Russia since the merger of PBN and H+K in 2012.

MUNICH — Hotwire has expanded its senior team in Germany, with the addition of Arnica Freundt as senior programme director. Freundt joins from Amazon, where she was a retail PR manager. She previously headed the consumer technology team at Edelman in Munich, and has also worked at FleishmanHillard, Lewis and Fink & Fuchs. In her new role, she will focus on strategic consulting for key accounts, the expansion of the agency and employee development, reporting to Hotwire Germany MD Florian Hohenhauer.

LONDON — Keith Prowse, the UK’s leading hospitality provider, has appointed Threepipe as its retained PR agency to help drive brand awareness and consideration of its key sporting events and venues at which it provides hospitality, including Wimbledon, Edgbaston Stadium, KIA Oval, Investec Derby Festival and Twickenham Stadium. The agency was appointed after a competitive pitch process and will provide PR services alongside SEO and paid media channel support.

LONDON — Marketing agency Exposure has bolstered its senior team with the appointment of Priya de Souza as global brand director. She was previously executive director at Dazed Media, where she worked with founder Jefferson Hack for almost a decade on global brand campaigns for the likes of Calvin Klein, Gucci and Nike. Her last role was brand director at Four Marketing, where she led the Agent Provocateur and 18Montrose accounts.

CARDIFF — Women in PR UK, the networking organisation for women working in senior roles in PR and communications, has launched its first group outside of London with the creation of a new network in Wales. Women in PR Cymru is co-founded by Laurian Hubbard, who is currently seconded to the Cabinet Office as a Brexit Campaign Lead from the Intellectual Property Office, and Rachel Moss who is head of communications at the Wales Audit Office.