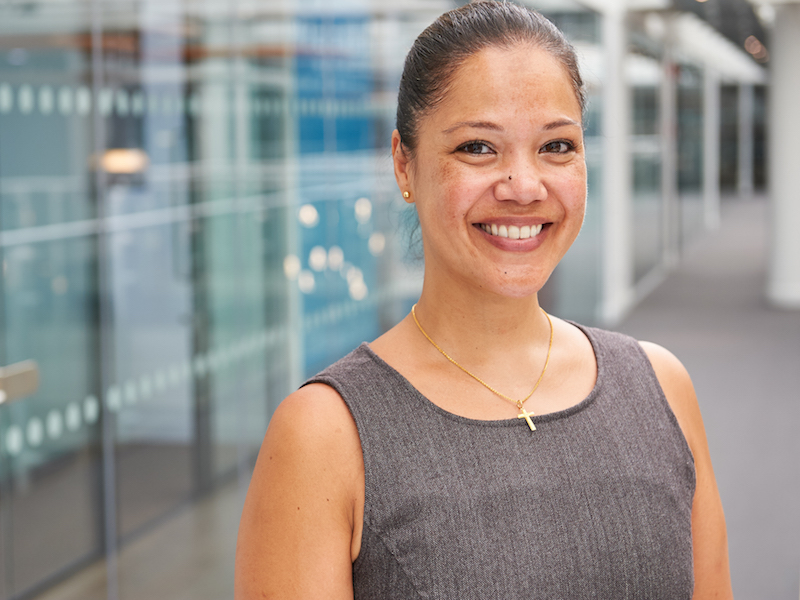 BERLIN — M&C Saatchi Sport & Entertainment Berlin has announced a new management team in Berlin. Simona Schapiro and Jannis Klausch have been promoted to joint managing directors, replacing Torsten Wirwas, who leaves the agency after seven years to take on a new role outside the industry.

LONDON — Milk & Honey PR has become one of only a handful of PR agencies to become a certified B Corporation, demonstrating its commitment towards pursuing purpose as well as profit. Client director Jessica Ballinger said: “Purpose has become the new PR buzzword. But it's time for us to put words into action. We're proud to be an agency where people come first, and this accreditation demonstrates our commitment to achieving the highest possible standards of social and environmental performance.” The other industry B Corps are Greenhouse, Forster, Gong and Matter & Co, with Don’t Cry Wolf due to be certified next month.

GLASGOW – Communications agency Wire has won the creative account for newspaper, magazine and radio company DC Thomson Media. Wire was hired after a three-way pitch and will deliver creative, paid and earned support across DC Thomson Media’s portfolio. Wire director Lee Beattie said: “From reading the comic strips in my grandpa’s Sunday Post, to buying the Beano every week, I’ve grown up loving so many of DCT Media’s brands, so this is a client win that feels especially joyful.  It’s also hugely exciting to be working with a company that’s investing in the future of print as well as innovating and producing other dynamic content and experiences.”

LONDON – Braun Audio has appointed Mc&T PR as its retained agency to support its reintroduction to the market after a 28-year absence. Mc&T – founded in 2015 by ex-Edelman director Paul McEntee – will run Braun Audio’s UK press office, as well as being the brand’s global lead agency. Braun Audio is set to launch a new range of audio products inspired by its classic LE speakers from 1959.

LONDON — FleishmanHillard Fishburn has launched a pro bono campaign in partnership with teacher network LGBTed, to highlight the role of LGBTQIA (Lesbian, Gay, Bisexual, Transsexual, Queer, Intersex, Asexual) teachers in UK schools. LGBTed co-founder Hannah Jepsen said: “It is our mission to enable greater LGBT+ visibility in the education system and partnering with FHF has allowed us to do just that, through a creative and thoughtful campaign.”

LONDON — Entertainment, arts and culture PR agency Premier has opened a studio in its West End offices to give agencies and brands access to cost-effective space for photoshoots, filming and interviews in the capital. As well as a 440 sq ft main studio, the space includes a make-up room, dressing room, green room and meeting rooms. The opening of the studio follows Premier’s recent expansion through the acquisition of music PR agency Albion Media, and new business wins including Sky, Warner Bros., Universal Pictures, The Saatchi Gallery and Ambassadors Theatre Group.

LONDON — Specialist food and drink communications agency Palm PR & Digital has been appointed by new brand Nooro to manage consumer and trade PR for its CBD snack bar. The agency’s brief is to help Nooro grow its distribution and educate consumers and retailers on the benefits of CBD and establish the brand as a category leader in ‘neuro-nutrition’.