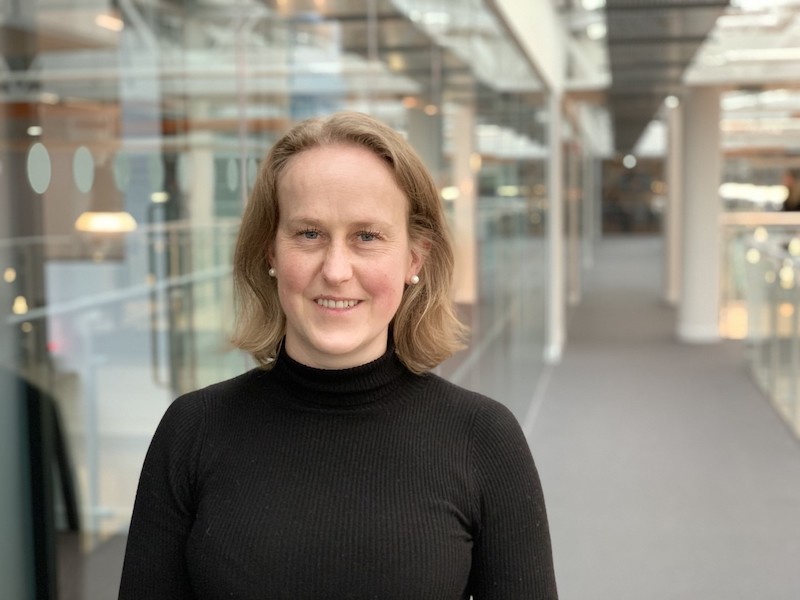 LONDON — Milk & Honey PR has appointed its 10th partner: Caroline Gruen (pictured), already a board member in London and a co-owner in the business through its Employee Ownership Trust, extends her remit to include heading up client services. She has been with the agency for two years and will continue to lead the B2B portfolio as well as focusing on quality infrastructure; Milk & Honey is already accredited by B Corporation, Investors in People, Terra Carta and the Good Business Charter.

LONDON – American-inspired food and cocktail chain Fridays, part of newly-listed Hostmore, has appointed Rhiannon Scarlett, former UK marketing director of The Body Shop, as chief marketing officer. She will oversee the marketing, PR and digital operations for Fridays UK and sister company 63rd+1st, with a focus on guest loyalty, acquisition, retention, and growth.

CHELTENHAM, UK — Pic PR has undertaken a comprehensive restructuring as it reaches its 10th year, appointing a board of directors to oversee its next phase of growth, with plans to double in size from 25 to 50 staff over the next three years. David Barrett, Pic PR’s founder, moves into the position of CEO, where he will be tasked with overseeing the agency’s strategic growth, while Lloyd Hughes, who joined the agency eight years ago, becomes brand director, responsible for overseeing the quality of output for the agency and its clients. Abbie-Jaye Wilson, who joined six years ago to launch the agency’s video arm, becomes MD, responsible for the day-to-day running of the agency.

STUTTGART — René Ziegler is joining Exyte, which designs and builds high-tech facilities such as data centres, semiconductor and battery factories and biopharmaceuticals plants, as head of corporate communications and investor relations. After seven years with Exyte, his predecessor Adriana Williams is moving on to join a global manufacturer of semi-finished copper and copper alloy products. Ziegler joins from Brose, a German automotive supplier, where he was responsible for communications, marketing, and public affairs, and had previously worked in senior comms roles at Bosch.

LONDON — JPES Partners, the specialist communications consultancy focused on the asset management and real assets sectors, has appointed Fergus Wheeler as a member of its advisory board. Wheeler joins following a 22-year tenure at FTI Consulting, where he was a senior managing director and led the private capital team. In his new role Wheeler will advise JPES on corporate and commercial considerations in the marketing communications sector.

LONDON — The Lucre Group has strengthened its senior team with the appointment of Seeta Wrightson, formerly head of content at The Storycatchers. Wrightson has joined the Leeds and London-based agency to expand its SEO and content proposition, as part of a repositioning and growth strategy. Her experience spans SEO, content, social media, paid advertising and the full gamut of digital multichannel marketing. As part of the senior management team, Wrightson will manage the group’s technical offering while overseeing the creative expertise of Lucre’s content studio, Rich.

LONDON — Independent digital marketing agency Mediaworks has appointed Helen Whitfield as group chief delivery officer. Most recently, she was chief operating officer at NBS, the construction industry SaaS platform. Mediaworks, which has worked on digital transformation projects for Gap, Puma and Metro Bank, has opened operations in Edinburgh, Manchester and Ireland in the past 12 months.