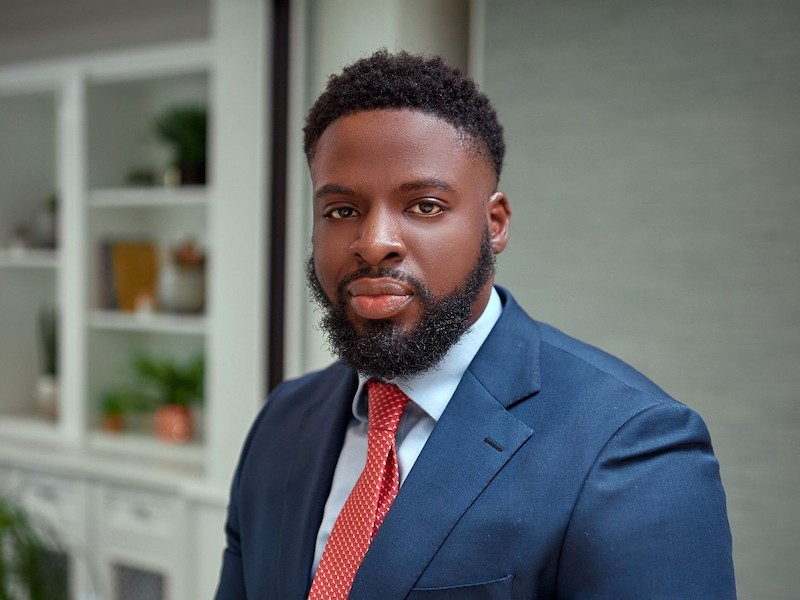 JOHANNESBURG — Ogilvy PR has appointed Samantha Presbury as its new managing director, responsible for the Cape Town and Johannesburg PR offices. She joins from MSL Johannesburg, where she was MD for six years, growing the agency’s client base across financial services, legal, airlines, construction, auditing and FMCG. She was also head of strategy at TBWA’s reputation management firm Magna Carta.

LONDON — Omnicom Media Group’s sport and entertainment agency Fuse has promoted Sarah Kendall to UK managing director. Her appointment follows the departure of former UK MD Stephen Hutchison, who has become head of commercial partnerships at the Football Association. Kendall joined the business in 2015 as head of PR.

LONDON — Sir Keir Starmer, the leader of the Labour Party, has appointed Vidhya Alakeso as his new director of external relations. Alakeso has been chief executive of community business support charity Power to Change for the past seven years.

LONDON — Blakeney has made three appointments to its leadership team, to work alongside CEO and founder Gabe Winn and MD Jonathan Lomax after the business grew by 50% last year. Michael Pooley joins Blakeney from Australian retail bank Westpac, where he was head of corporate affairs. He is also a former CEO of Australia and New Zealand communications agency PPR, part of WPP. Lara Cornwall joins from BCW, where she was a senior director in the corporate and public affairs team, and Kate Thurlwell, formerly chief talent officer at global brand agency Exposure, joins to lead the growth and development of the Blakeney team and culture as it develops new services and moves into new markets.

LONDON — The PRCA’s Race and Ethnicity Equity Board (REEB) has appointed Emmanuel Ofosu-Appiah (pictured) as its vice-chair, working with group chair Barbara Phillips. Ofosu-Appiah, who is acting UK PR lead at asset management firm Mercer, currently leads REEB’s ethnic men in PR and social mobility work stream and is vocal about increasing the number of Black men in senior positions in corporate communications. He is also a board member for the London Chamber of Commerce and Industry’s Black Business Association and a member of the UK Black Comms Network.

LONDON — Also at the PRCA, Rob Colmer and Claire Williamson have been announced as the chair and vice-chair respectively of the association’s PR and Communications Council for 2022. Colmer becomes chair after serving as vice-chair last year, while Williamson’s appointment follows an election among council members. Colmer has worked in communications roles at Shell for nearly 20 years, and is currently head of external relations, responsible for global sustainability communications and reporting. Williamson is co-MD of Resonance, where she has led the team for nearly 11 years.