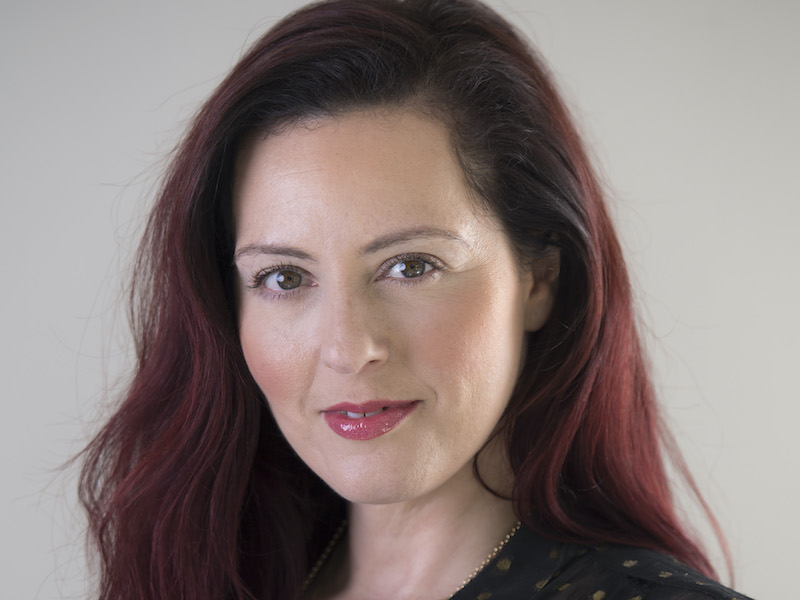 MADRID — Brunswick Group has hired diplomat and politician Bernardino Leon, a specialist in Southern European and Arab political affairs, as a senior advisor based in Madrid. Most recently, Leon was director general of the Emirates Anwar Gargash Diplomatic Academy and before that was a United Nations Special Representative in Libya. In his new role, he will advise clients on corporate affairs and geopolitical issues.

LONDON — Hill+Knowlton Strategies has hired Becky Rawlings as director of financial and professional services, reporting to division MD Nick Clark. The team of 24 advises clients across banking, insurance and professional services and in 2021 won clients including Remote, Hiscox, Russell Reynolds, Equifax and Standard Bank International. Rawlings has worked with brands including Asda, Disney, Unilever, Bosch and Coca-Cola and was previously a director at integrated comms agency Smarts.

BRUSSELS — Pan-European business strategy and communications consultancy BoldT has appointed Jean Naslin as a senior advisor, to work with Raphaël Delli, who joined as a partner in September 2021, to further expand the agency’s financial communications offering. Naslin most recently served as head of public affairs and chair of the regulation committee for CaixaBank in Barcelona before retiring in May 2021. A trained lawyer, he also previously worked with Schlumberger in Europe and the US and as general counsel for EuroTunnel.

LONDON — Simone Marquis (pictured) has been promoted to managing director of inclusion specialist agency The Unmistakables, which she joined as culture and inclusion director in March last year. Marquis previously held senior talent, diversity and leadership positions at Marks & Spencer, BT and EE. In her new role, she will oversee the running of the business, helping to further clients’ ambitions around inclusion, and maintaining The Unmistakables’ purpose to accelerate inclusion. Former managing partner Ben Brooks-Dutton will step into a new role as growth director.

DUBLIN — Colin O'Donnell, former head of public affairs at Hanover in Dublin, has moved in-house, taking on the new role of corporate affairs lead at AstraZeneca Pharmaceuticals Ireland, a Hanover client. He joined the agency five years ago to lead public affairs, government relations and regulatory affairs for clients in the healthcare, technology and financial services sectors, and was previously at Hume Brophy.

LONDON — Splendid Communications has promoted Alex Clough to the role of group creative strategy director. In his four years at Splendid, Clough has led initiatives for clients including Greggs, Jack Daniel's, Harvester, Pot Noodle, Monkey Shoulder and Hendrick's Gin, and was part of the agency team that won the Peroni Nastro Azzurro business. In his new group role, Alex will be leading creative strategy at a national and global level for Splendid Communications and its new partner, Kingdom Collective.

LONDON — Broadcast Revolution has hired Isobel Arrowsmith to the new role of head of marketing. She joins the broadcast specialist agency after heading the PRCA’s expansion in the Americas. Also joining the team are Camila Holden Ayala as account manager, and Catherine Woolley and George Westaway as account executives.