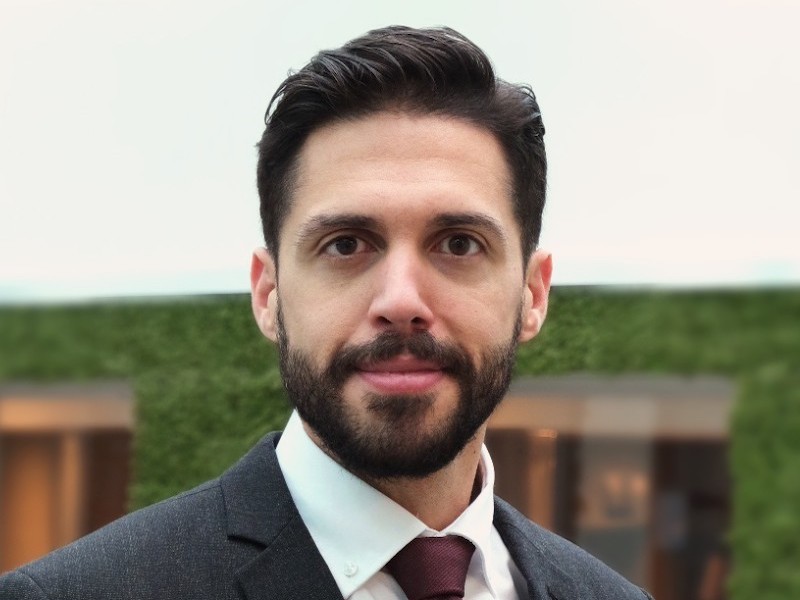 MALMÖ, SWEDEN — IKEA has hired Omar Mockbil (pictured) as its new global public affairs leader. Mockbil joins from corporate reputation consultancy Fourtold in Brussels, where he had been managing director since the start of 2021. He has also worked for the public affairs team at Hill+Knowlton Strategies in Brussels, and in a senior communications role at the European Petrochemical Association.

LONDON — The Cannes Lions Festival of Creativity has named Ketchum CEO of global markets Jo-ann Robertson as president of the PR Lions jury for this year’s festival. Robertson, who was a member of the jury last year, said “it is an honour to be able to this year take on the role of president diving deep in to the best work that is driving progress in our industry and society.”

LONDON — Sky has appointed Sheeraz Gulsher as senior PR manager. Gulsher is the co-founder of People Like Us, a not-for-profit that supports media, marketing and comms professionals from ethnic minority backgrounds. Gulsher was previously EMEA communications manager at Snap, and has worked for agencies including PrettyGreen and Hope&Glory.

LONDON — Good Relations executive director of consumer Lawrence Collis has been promoted to consumer managing director. Collis joined the integrated PR and social agency, part of the VCCP group, in 2017, after nearly eight years at Shine Communications (now The Academy).

LONDON — Strategic communications agency Madano, which specialises in healthcare and net-zero transition, has hired Arian Oldroyd as its first creative director. He was previously a creative director at advertising agency Gather London, and has worked with brands including Armani, Absolut Vodka, Body Shop, Adidas, the Premier League, Harrods and Sky.