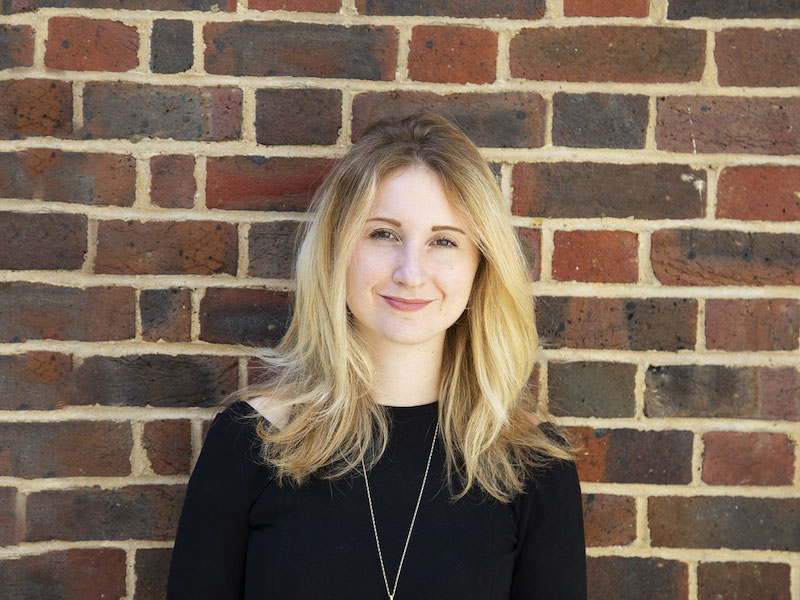 LONDON — Grayling has appointed Scott Langham as senior counsel for corporate affairs, in the first in a series of hires to expand Grayling’s corporate affairs specialism. Langham joins from Freuds, where he had been a director and head of crisis and issues since 2015, working with high-net-worth individuals, charities and global brands on reputational issues. He was previously deputy managing editor of MailOnline, overseeing editorial operations on behalf of UK MailOnline and Metro.co.uk, as well as managing editorial globally through DailyMail.com in the United States and Daily Mail Australia. He also spent a nearly a decade at the Press Complaints Commission as head of complaints.

BRUSSELS — Brunswick Group has appointed Nick Blow as head of the Brussels office. Blow joined the firm as a partner in 2015 and has advised clients on a range of European public and corporate affairs matters. Before Brunswick, he ran his own firm, Strategis Communications, for 10 years. He has also served as an adviser to a member of the European Parliament, as an NGO campaigner, and at the European Commission.

LONDON — Splendid Communications has promoted Fran Langdon (pictured) to the role of creative director. The move follows Burger King UK appointing Splendid as its PR agency, with Langdon responsible for leading on creative for the pitch. Langdon will lead PR creativity at Splendid, with a remit to deliver growth through new business and work for existing clients. She joined Splendid in 2018 as an associate director, playing key roles on its Tesco and PepsiCo/Walkers accounts, and has been leading the creative process at the agency for the past two years, working with CEO Alec Samways and group strategy director Alex Clough on developing a model to measure the cultural impact and effectiveness of campaigns.

LONDON — Impact & Influence, which was founded in 2020 by Rishi Bhattacharya, a former senior executive at Edelman and Instinctif Partners, has made two senior hires. Sarah King joins the firm with immediate effect and Chris Kelsey will join in early May, both as directors. King began her career in politics before switching to client advisory. In her most recent role, King led client and new business engagement at the think tank and corporate advisory group, Asia House, growing the client base and developing a new strategy to pivot the organisation during the pandemic. She was previously an associate partner in the public policy team at Instinctif. Kelsey joins from family-owned energy and development firm The Banks Group and has also worked at RLM Finsbury, Citigate and Edelman, as well as London Taxis International.

LONDON — Firstlight has promoted ESG specialist Zack King to director and hired Alice Ford as an account director. King joined the agency in 2020 and has led the agency’s work with the Independent Scientific Advisory Group for Emergencies and the Climate Crisis Advisory Group. Ford joins Firstlight from Brands2Life’s corporate team, where she worked on integrated PR, social and public affairs campaigns for clients including Experian and Tetra Pak.

LONDON — Specialist social purpose strategy firm Purpose Union has made two hires to expand its political and digital expertise. Jade Azim joins from Hanbury Strategy as an associate director, having previously worked for a shadow secretary of state and across general and leadership elections, as well as at the IPPR think tank and within the third sector. Lydia Richmond joins as a digital senior associate from Nelson Bostock, and will help Purpose Union’s clients with social media and content development.