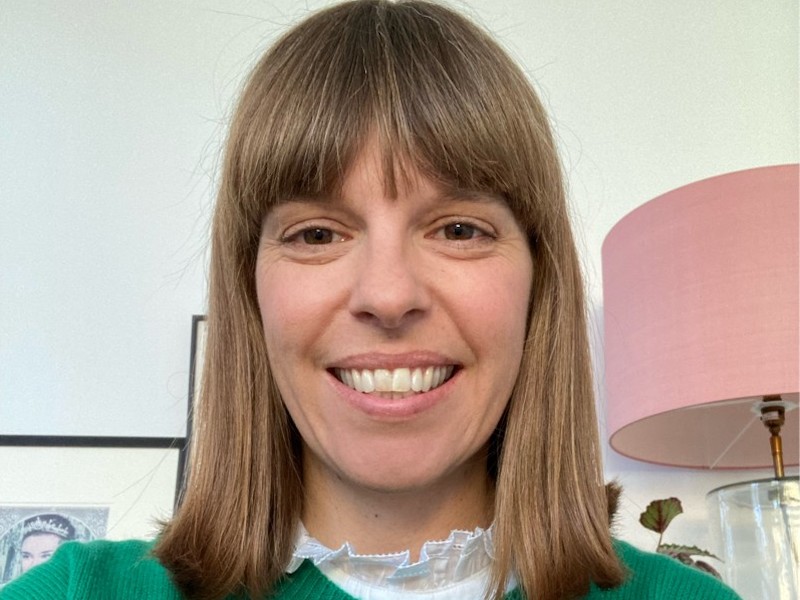 LONDON — Former Golin London managing director Bibi Hilton (pictured) has been promoted to CEO of Creative Access, the social enterprise aimed at improving diversity in the creative industries. Hilton, who joined last year as director of communications, will move to the chief executive role in September. Current CEO Josie Dobrin will continue to work alongside Hilton as executive chair.

LONDON — Healthcare communications agency ZPB Associates has appointed David Rowley as a board adviser. Rowley was the founder and CEO of Huntsworth Health and then co-founder and CEO of Open Health. As a member of ZPB’s board, David will support the growth of the business, including deepening its reach into the pharmaceutical sector through the expanded market access and insight offer which it launched last year. ZPB has also hired Celine Parmentier as director of pharma services. She has led teams and campaigns across a number of healthcare advertising agencies, including establishing a team for Havas Lynx Group, attracting clients, and driving commercial success. Celine has led global drug launches with strategic brand development, creative campaigns, and tactical delivery across a variety of therapeutic areas.

LONDON — Integrated communications and content agency The 10 Group has appointed its first chairwoman, Tamara Ingram, who joins from her former role as non-exec chair of Wunderman Thompson, where she previously was the agency’s first female CEO. She has also held leadership positions at Grey Group, McCann Worldgroup and Saatchi and Saatchi, and as president for WPP horizontal teams. In her new role, Ingram will be working with The 10 Group board to drive its five-year transformation strategy. Recent client wins for the agency include Cartier and Meta.

DUBAI — The PRCA has appointed Monika Fourneaux-Ceskova has its new head of EMEA. She succeeds PRCA MENA general manager Hayley Clements who leaves the association after two-years during which the PRCA expanded across the Middle East. Fourneaux-Ceskova’s new role incorporates management of MENA, as well as Europe and Africa. She comes to the association with more than 10 years’ experience as a marketing and communications manager, including at UFI, the trade association for the tradeshow and exhibition industry.