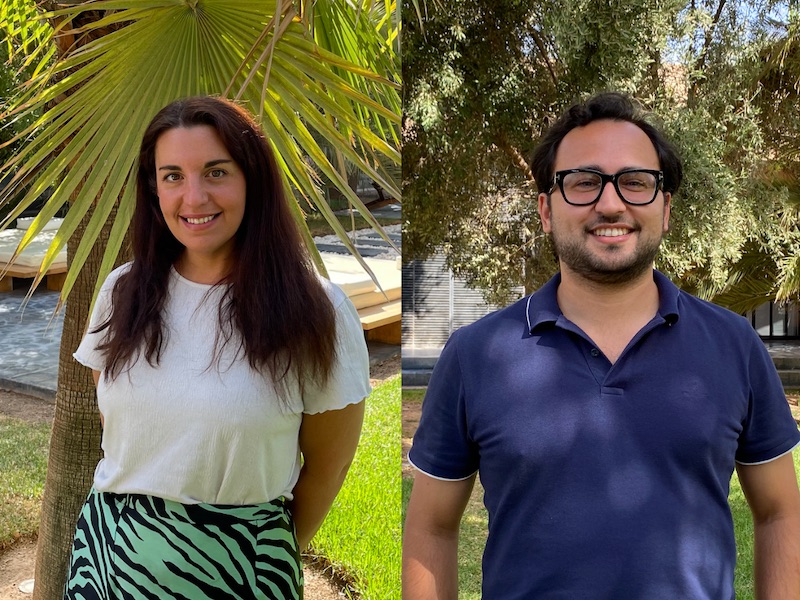 LONDON — Netflix has hired former Freuds partner and ITV group communications director Ruth Settle in the new role of vice president of PR for the UK. She will lead the UK film and series publicity teams as well as the UK communications and corporate affairs team and report to EMEA vice president of PR Oliver Rawlins. The move follows the departure of UK PR director Jon Bennett and UK publicity director Tamsyn Zietsman.

LONDON — Engine MHP+Mischief has appointed Grayling’s Craig Ling and ITN broadcaster Charlotte Grant to its strategic media team, within the agency’s brand and reputation division. Ling, who joins as a senior director, has led Grayling’s offices in Birmingham, Bristol and Southampton for the past five years, and has led campaigns for Sainsbury’s, M&S, the Commonwealth Games, BT, HSBC and Deloitte. He also served as a parliamentary policy advisor for business, energy and industrial strategy, with a focus on carbon reduction and renewable energy. Grant becomes senior broadcast adviser and will support the agency’s media training and executive positioning work.

LONDON — Milk & Honey PR has created two new roles to support its rapid growth, after a series of global client wins. Francesca O’Connor (pictured, left) already a partner and head of consumer in London, is to extend her remit to a global brand role, while Samir Nanji (right), formerly senior client director, steps up to head of corporate affairs.

LONDON — Portland has hired Adam Short as a partner, focusing on health. Short joins from Weber Shandwick, where he was senior vice president of its social impact arm. His former roles include head of advocacy at children's rights organisation Plan International, and he has also worked for charities The Russell Commission and Oxfam.

LONDON — The Romans has appointed Kate Brazier, formerly global growth director at Grayling, as a director and part of the agency’s leadership team. Brazier had worked in Grayling's consumer brands team since 2015, with clients including British Airways and PokerStars, and more recently helped secure global briefs with Badoo and EasyJet holidays. She previously worked in-house at travel firm Tui.

LONDON — Splendid Communications has named its senior account executive Sophie Barnes as the agency’s diversity and inclusion champion, working with the senior leadership team to ensure inclusive thinking is woven into all areas of the business, from recruitment and inductions to training, creative development and the cultural calendar.

GLASGOW — Perceptive Communicators has made three new appointments. Former Herald journalist Agnes Stevenson and Sean Lafferty, who has worked in the Scottish Parliament and on Glasgow Science Centre’s media team, have joined the agency as communications consultants, working with Perceptive’s built environment, health and economic development clients. In addition, Hannah Connaghan joins the team from the City of London Corporation's Brussels office.