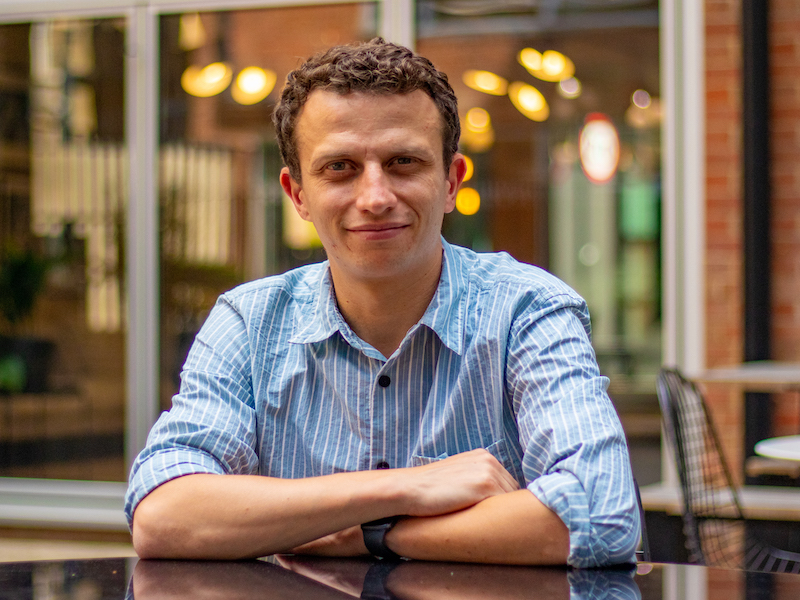 LONDON — Eulogy has appointed Joss Freestone (pictured) as a director and digital lead. Freestone will join the operating board and will oversee the expansion of Eulogy’s digital team. He joins Eulogy from Havas, where he was the senior lead for Huawei’s UK social channels, responsible for content strategy, planning, creation, community management and analytics. Freestone has also held roles at Ogilvy, AMV BBDO and The Wagon.

MUNICH — Hotwire has hired Martin Opercan as senior director, strategic growth, responsible for client strategy and planning in Germany. Opercan most recently oversaw the Munich office of creative agency Diffferent. Also at Hotwire, Rebecca Rhodes and Anastasia Pavolva have joined the UK team as head of planning and strategy director, respectively. Rhodes previously ran her own consultancy, SuperHuman and was also global chief creative officer at Golin. Pavolva has worked at Ogilvy and in brand management at Procter & Gamble.

BRUSSELS — Dentons Global Advisors Interel has appointed Dominique Ristori as senior advisor. Ristori has served for more than 40 years in the European Commission and has held several leadership positions including director-general in charge of energy (2014-2019), director-general of the Joint Research Centre (2010-2013) and deputy director general of the directorate general for energy (2006-2010).

LONDON — Margot Hannah has been promoted to the role of chief executive of Open Health Communications. Hannah, who joined the firm three years ago, will lead a team of more than 500 people and will be responsible for Open Health’s medical and brand communications services, including publications, medical education, and creative and digital. Open Health recently acquired digital creative agency Ark and medical communications agency Spirit, and last month, it sold its PR division in London to Resonant.

LONDON — Krissy Davies has joined Strava, the social platform for runners and cyclists, as its communications lead for Europe. Davies was previously general manager and practice lead at Seven Hills. In her new role, she will be responsible for developing and executing regional and local communications strategies across Europe.

LONDON — Media intelligence firm Carma has hired Kristin Devey as chief marketing officer to drive its efforts to help the global PR industry become more tech-informed and data-enabled. Devey joins the firm, which aims to double in size over the next five years, from digital transformation agency Kyan where she was head of strategy. She previously led client services as a director of Metrica and headed up the Gorkana Insight team.

LONDON — Boldspace has made three new hires to its PR team, following the appointment of Steph Bailey as chief communications officer. Tom Yazdi joins Boldspace as an associate director from Teneo to lead a number of corporate and B2B client teams. Pia Jensen joins as a senior consultant from Pumpkin PR, and will work across the Boldspace client roster to deliver integrated campaigns. Lydia Parr joins the agency as a communications executive following two years in marketing and communications at investment bank DC Advisory.